FX's FARGO Gets A Fifth Season 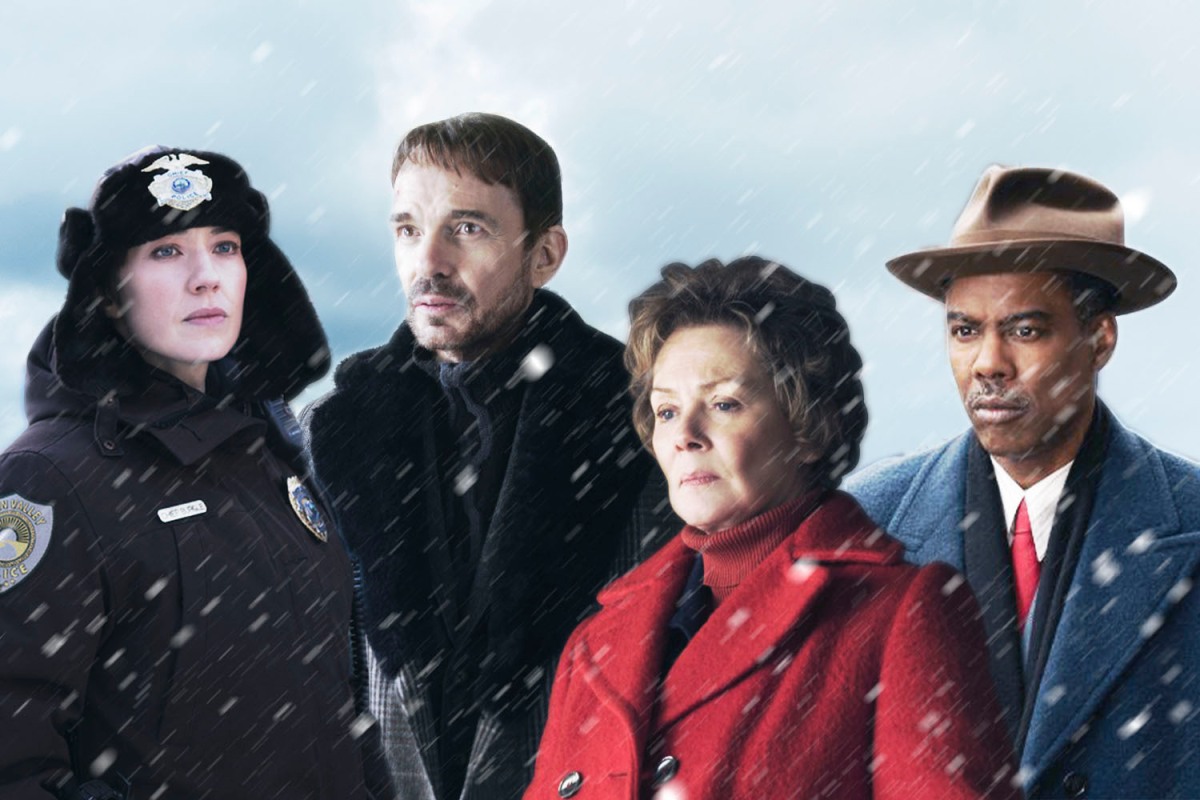 The FX Network has officially renewed its original series FARGO for a fifth season.

Season 4 of the critically-acclaimed anthology series focused on two crime syndicates as they vie for control of Kansas City, Missouri. The cast is led by Chris Rock, who plays Loy Cannon, the head of a crime syndicate made up of black migrants fleeing the Jim Crow South who have a contentious relationship with a fictionalized portrayal of the Italian Kansas City mafia.

Though little is known about the proposed fifth season, FX released this synopsis:

The fifth season will take place in 2019 and asks the questions when is a kidnapping not a kidnapping, and what if your wife isn’t yours?

Noah Hawley, who is also busy developing a TV series for FX based on the movie Alien, created FARGO and also serves as director and executive producer on the series.  Michael Wright, president of scripted television at MGM, had this to say about the producer:

“Noah Hawley is a masterful storyteller who has successfully created four wholly original seasons of one of the most brilliant series on television.  We cannot wait to see his vision for season five come to life with our partners at FX.”

Hopefully Hawley can deliver yet another quirky and engaging crime drama in an ever-growing FARGO-verse.