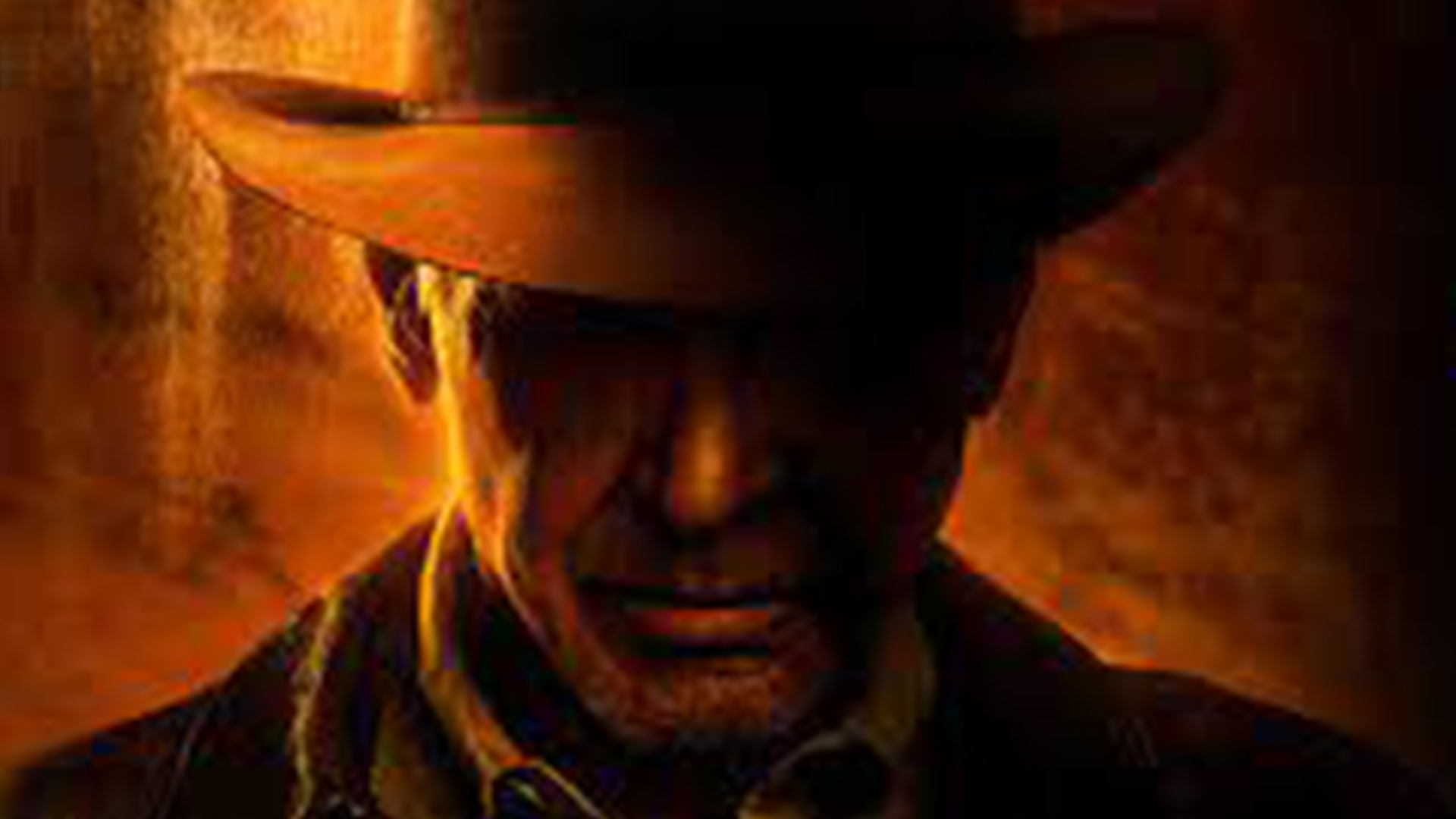 A funny thing occurred a while back that none of us at the Salty Nerd Podcast could have ever predicted actually happening.  A random tweet of mine criticizing the upcoming 5th Indiana Jones movie not only attracted the attention of its director, James Mangold, but prompted him to go on a relentless tirade of attacks and insults not only against me, but against the co-hosts of the Salty Nerd Podcast.

For reference, here is the tweet I put out…

To anyone thinking #IndianaJones5 might be good, just let me point out...

1. Steven Spielberg is not directing.
2. Kathleen Kennedy is producing.
3. Harrison Ford is 78 years old.
4. It's written by Jonathan Kasdan, who wrote SOLO. pic.twitter.com/HdVjgvwnOd

Notice I never tagged James Mangold in the tweet (I didn’t even know he was directing the movie at the time).  I tweeted this personal opinion of mine after a series of production images from Indiana Jones 5 had been released, and people in the Twitterverse seemed to be geeking out over it.  As a lifelong Indiana Jones fan myself, I wanted to be excited, but there were just too many red flags associated with the production to allow myself to do so.  Thus, I tweeted about my reservations.

But apparently I’m a very important person and Hollywood cares what I have to say, because James Mangold instantly started replying to me, calling me a “basement dweller” and accusing me of being ageist for simply pointing out that Harrison Ford is 78 years old.  As it turns out, the only part of my Tweet that was incorrect was that Jonathan Kasdan had written the movie.  (Though Kasdan had written earlier drafts, Mangold himself had written the version he was directing.)

As Mangold’s unhinged attacks continued, he began to take shots at the podcast I produce and the people who work on the podcast, despite us trying to be nice and respectful toward him.  Eventually, this exchange went viral, with both the Twitter and YouTube commentary communities latching onto it.  After all, it’s not every day people get to see a major Hollywood director have a public meltdown over the opinions of a small, irrelevant comedy podcast.  But if you’d like to get the full run-down of what happened, we actually made a video detailing the entire ordeal.

Since the time of the “Mangold Meltdown” we have not tweeted at or attempted to interact with James Mangold beyond issuing an open invitation for him to come on our podcast sometime, as we are fans of his movies.  But that hasn’t stopped James Mangold from blocking us on Twitter, even though we never tagged him in our original Tweets and were never anything but civil and respectful in our exchanges.

With the recent release of the trailer for Indiana Jones and the Dial of Destiny, Mangold has resurfaced on Twitter to attack another YouTuber, this time OverlordDVD (aka Doomcock), for his claims that the leaks surrounding the plot for Indiana Jones 5 were right, based on the footage we got from the trailer.  Mangold once again accused Doomcock of being a basement dweller (sensing a pattern here) before dismissing his claims.  However, all evidence seems to be pointing toward Doomcock being correct about the big plot points concerning Indiana Jones 5.

Regardless, it appears James Mangold is heavily tuned into the Twitter sphere and the YouTube community, because he seems to care a lot about what people like Doomcock and myself have to say about his upcoming film.

However, with Lucasfilm’s track record for running their beloved franchises into the ground under the Kathleen Kennedy regime, things aren’t looking good for Indiana Jones 5.  The film even had to go on a long hiatus after Harrison Ford severely injured himself on set – something I specifically said I was worried about happening due to his age, and that Mangold ridiculed me for.  And now, the rumors that actress Phoebe Waller-Bridge is set to replace Harrison Ford as the “new Indiana Jones” going forward seem to be somewhat verified, fans are even more wary about Mangold’s upcoming take on the world of Indiana Jones.  (After all, time travel rarely works out for major franchises.)

Couple this with the fact that Steven Spielberg and George Lucas have very little to do with this movie, and all the concerns I had in my original Tweet still stand.  Maybe this is why James Mangold hates me and my Salty Nerd Podcast brethren so much – because ultimately we were proven right, and deep down, he knew everything I said was true.

James Mangold, if you are reading this, know that we still respect you as a filmmaker and would love to have you on our show sometime.  And despite everything that went down, we are all really hoping that Indiana Jones and the Dial of Destiny is a good movie and does justice to this franchise we all hold so dear in our hearts.