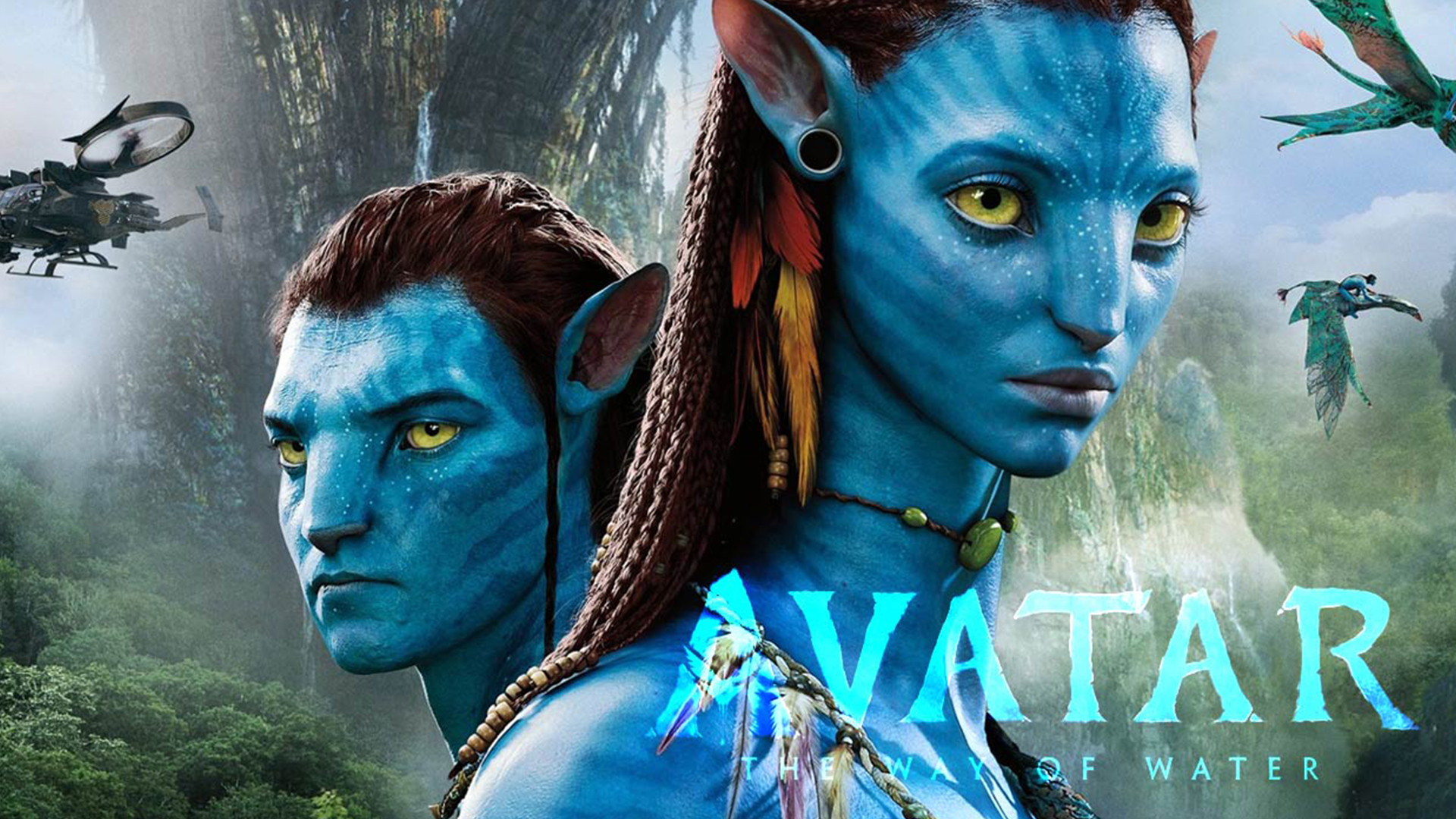 Avatar: The Way Of Water is set to be released on December 16th, 13 years after the original film broke box office records.  But considering the Avatar franchise has been out of the public consciousness for so long, is anyone actually excited about seeing what amounts to the world’s most expensive computer animated movie?

Budget estimates for Avatar 2 are at around $250 million dollars, but the director of the film, the legendary James Cameron, has come out and said that Avatar 2 needs to pull in at least 2 BILLION DOLLARS at the box office just to break even.

Considering only 5 movies have ever crossed the $2 billion mark in cinema history, this is kind-of a tall order.  Even James Cameron, who is known for running way over-budget on his films, says that the Avatar sequel represents “the worst business case in movie history.”

Of course, one thing he does have going for him is that out of the 5 movies to gross over $2 billion at the box office, Cameron has made 2 of them – the original Avatar and Titanic.  Rounding out that coveted “$2 Billion Club” is Avengers Endgame, Avengers Infinity War, and Star Wars The Force Awakens.

The good news here is that the Avengers and Star Wars films are all sequels to popular franchises, so it’s not out of the realm of possibility that Avatar 2 could hit that “break even point.”  However, the question now is this:  Is Avatar a popular franchise?

Lots of people flocked to see the original Avatar in theaters because of the 3D technology that was all the rage in the early 2000s, and Avatar was said to deliver the best 3D experience around.  Cameron has always pushed the envelope of what technology can offer audiences, but after a 13-year hiatus, does anyone really care about the next chapter in the Avatar saga, especially now that 3D has proven to be a dud for movie-going audiences?

Cameron has already shot Avatar 3, and has plans for a 4th, 5th, and even a 6th and 7th Avatar film.  However, he’s also publicly stated that if Avatar 2 and 3 fail at the box office, he’s already willing to walk away from the franchise altogether.  And even if the two movies do well, he might not be interested in directing any of the films beyond the third one.  (That worked out so well for the Terminator franchise, didn’t it?)

When it comes to James Cameron films, many people have lambasted the first Avatar movie as one of his least original works.  Cameron is well-known for writing his own films and has made some of the most iconic and successful films of a generation.  But when it comes to Avatar, most people dismiss it as a bad rip-off of Ferngully meets Dances With Wolves with a sci-fi twist.  Leaving aside the impressive CGI, there’s not much to the film’s story that’s very original or interesting, especially to audiences 13 years removed from that first film.

Other factors to consider are the depressed theater attendance that was a result from the COVID-19 lockdowns that the theater exhibitor industry still hasn’t recovered from.  Though the lockdowns and mandates are pretty much over, people still haven’t returned to theaters in numbers that would suggest a $2 billion box office is even possible at the moment.

Top Gun Maverick, which is the biggest box office success of 2022 so far, has only grossed $1.454 billion during its exclusive theatrical run.  Though this film was also a sequel to a beloved movie from previous decades, and did much to revitalize theater attendance, it received far more hype and build-up over the lockdown-era than Avatar has.  In fact, reactions to everything Avatar 2 have been met with a resounding “meh” by movie-goers and nerd fandom.  Sure, the trailers look pretty, but all trailers look pretty nowadays.

Though Avatar 2 has no competition for the holiday box office, the real question is will audiences care enough to go see it in the numbers it needs to not lose money?  The fact that Cameron has decided to lock the picture in at a robust 3 hour 12 minute runtime means that theaters aren’t even able to maximize screenings like a 2 hour film could, putting yet another obstacle in front of the franchise’s earnings goals.

It's pretty clear that people WILL show up for Avatar: The Way Of Water when it is released.  And chances are very good that the movie will make a good amount of money in theaters.  But will it make enough to ensure the franchise continues?  Or will Disney/Fox write the film off in this era of austerity during an economic downturn as a “bad investment”?

Regardless, we’ll be getting at least 3 Avatar movies.  But will anyone ultimately care?