About The Salty Nerd Podcast

What started with a group of friends meeting at a coffee shop to talk about movies and TV shows has morphed into a comedic pop-culture talk show now available on Apple, Spotify, and YouTube.

After being called a “Salty Nerd” on Twitter for his views on the current state of the entertainment industry, Alex Almony decided to take that insult and turn it into a badge of honor by starting his own podcast, talking about movies, TV shows, and pop-culture, all with a healthy dose of SALT.

He was eventually joined by his friends MattVader, Jude JuJu, and Matthew Kadish in a multi-host podcast talk show.  The goal of the Salty Nerd Podcast is to bring “fun” back into “entertainment.”  To discuss movies and TV shows the way nerds used to - without agendas, politics, or propaganda.  To the Salty Nerds, it's all about having fun, enjoying fandom of beloved franchises, and sprinkling SALT on everything Hollywood does that deserves it.

In addition, the Nerds are making and posting special bonus videos and podcasts in their members area every week, as well as doing 3 livestreams a week!  Livestreams are scheduled for Mondays (8pm PST), Thursdays (5pm PST), and Saturdays (10am PST).  The Salty Nerd Podcast also has over 200 episodes available in their back catalog! So if you're a fan of the show, there's plenty of content to enjoy!

If you love movies, if you love making fun of movies, and if you love talking about movies, then you’ll be sure to love the Salty Nerd Podcast! 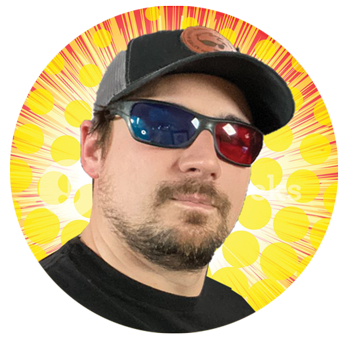 The man with the golden voice, Alex was the master-mind behind the creation of the Salty Nerd Podcast, and is the frontman of the show. 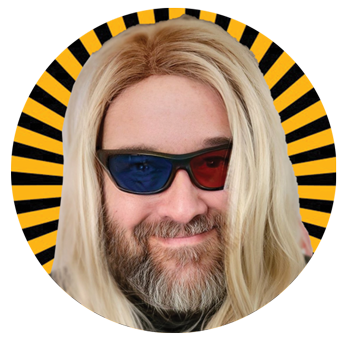 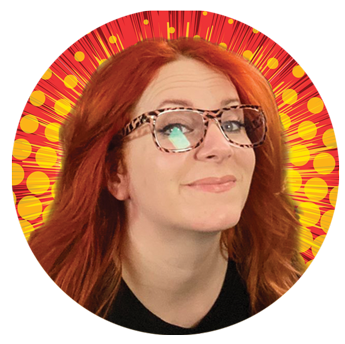 The Ambassador Of Estrogen

She’s the “Ambassador Of Estrogen” on the show, and gives a unique female perspective to the topics, while being entertaining and charming.