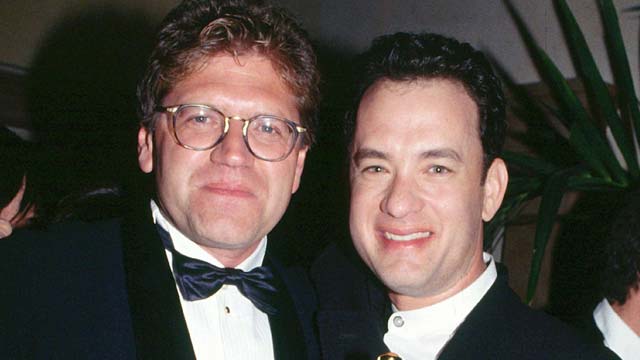 Legendary filmmaker Robert Zemeckis, is looking to team-up with his old Forrest Gump buddies in a new film.

In what’s being dubbed the ‘hottest package’ in Hollywood in a while, the key trio behind 1994’s Forrest Gump are set to reunite for a new project, titled Here.  (They must be taking queues from Jordan Peele on how to name their movies.)

Tom Hanks will star, Robert Zemeckis will direct, and Zemeckis and Eric Roth will write this film adaptation of the celebrated Richard McGuire graphic novel.

The story is centered in one room and focuses on the many people who inhabit it over years and years, from the past to the distant future. Despite the single room setting, it’s expected to be a ‘big-ticket’ film with a price to match.

Playtone and ImageMovers will produce the feature which is currently out to streamers and studios.

HBOMax's Peacemaker series is breaking records for the streaming service. 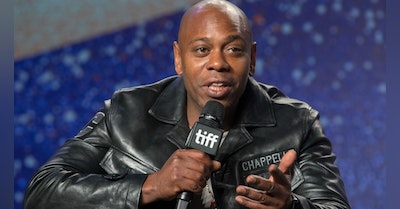 Despite controversy, Netflix is moving forward with Dave Chappelle and his projects.