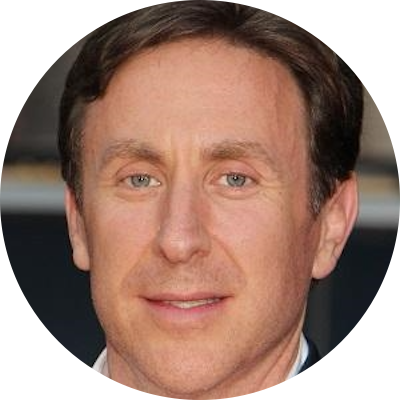 Jonathan Tropper is a novelist who got into film and TV production. He was the creator and showrunner of the Cinemax original series Banshee and Warrior. He then went on to assume showrunner responsibilities for the AppleTV original series, SEE. He's also the screenwriter for the movie The Adam Project, starring Ryan Reynolds.

Somehow the Salty Nerds convinced the head producer, showrunner, & lead writer of one of their favorite TV shows to sit down with them and answer all their questions! In this epic interview, the Nerds speak with Jonathan Tropper, the man behind TV...