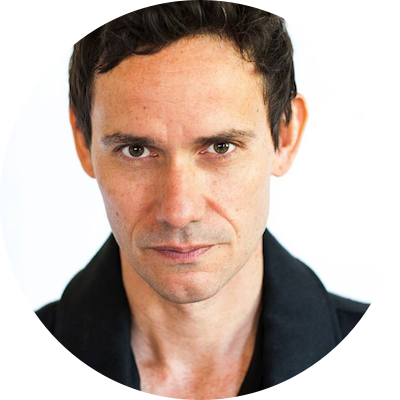 The Salty Nerds get a real life big-time American actor to come on their show - Christian Camargo, who plays the Witchfinder General, Tamacti Jun, on AppleTV's original series SEE. Christian was kind enough to take an hour out of his busy shooting...