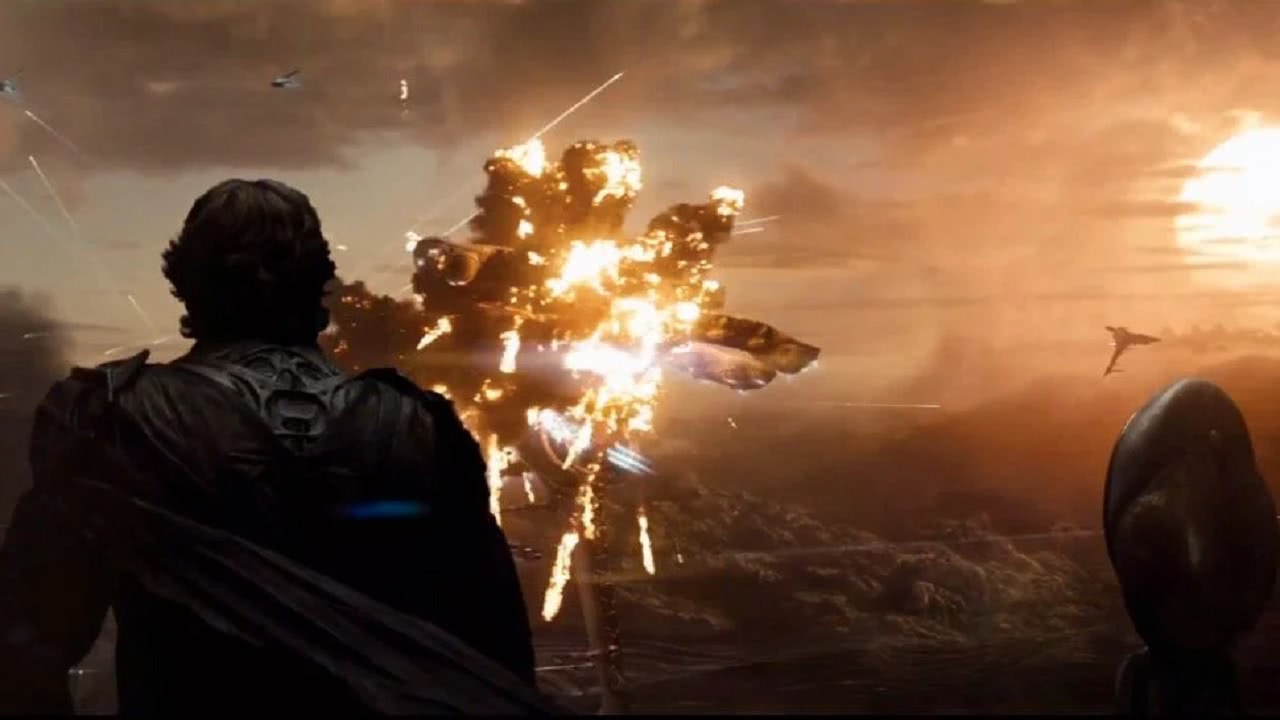 Zack Snyder has announced his next project with Netflix after the ridiculous and horribly made zombie-fest that was Army of the Dead (and it's even dumber prequels that have nothing to do with zombies).

Basically, Rebel Moon is the story of a peaceful colony on the edge of the galaxy that is threatened by the armies of a tyrannical warlord named Belisarius.  Desperate, the colonists dispatch a young woman with a mysterious past (Boutella) to seek out warriors from neighboring planets to help them make a stand.

So it's basically The Seven Samurai in space.  I liked this movie the first time I saw it when it was called Battle Beyond The Stars and it had James Cameron making spaceships with breasts. (No joke.)

Snyder co-wrote the script so you know it's going to make next to no sense and be incredibly derivative and bloated to the extreme.  But don't worry, Netflix is giving him TWO movies to tell the story in, so we won't have a situation where he shot a 4-hour movie that he has to fit into 2 hours, like Snyder normally does.

(This, of course, assumes he doesn't shoot an 8 hour movie he has to somehow fit into 4 hours, but I digress.)

So you can expect to see a visually stunning sci-fi film with lots and lots and loooootttttssss of slow motion in it.  Just don't be expecting a good story.

Oh, and also expect to see a ton of spin-offs as Netflix and Snyder try to spin Rebel Moon into its own cinematic universe eventually.  They're probably going to try and make that happen, too.