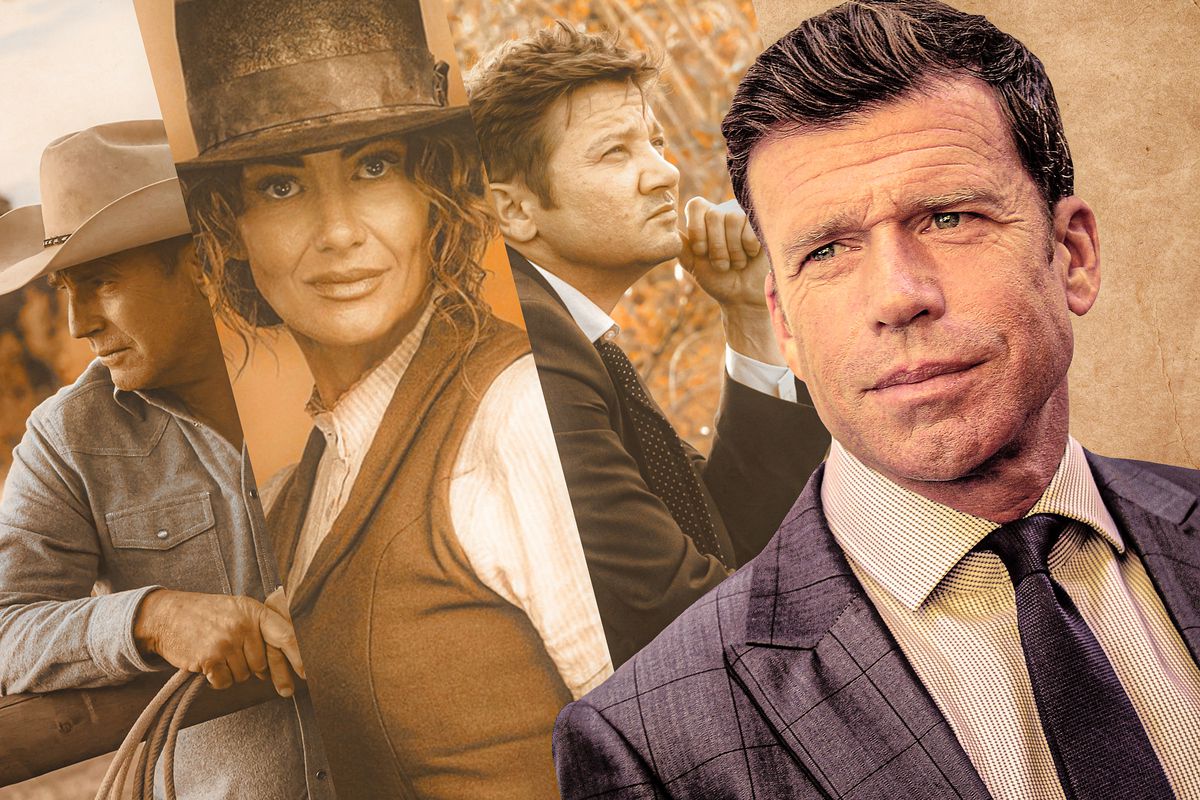 It looks like the success of Yellowstone has catapulted its creator, Taylor Sheridan, to the top of Paramount's TV production hierarchy.

Following the success of Yellowstone and its spin-off 1883, along with his other original series Mayor of Kingstown, Sheridan is setting up so many shows with Paramount, even Greg Berlanti would be in awe.

Revealed as part of its three-hour investor presentation today, Paramount+ has ordered 1932, the next chapter of the Yellowstone origin story, to series.  It will follow the adult versions of the child characters in 1883 – a new generation of Duttons during the time of western expansion, Prohibition, and the Great Depression.  (The Dutton-verse is getting mighty big, if you ask me.)

Along with a fifth season of Yellowstone being confirmed, Sheridan also has four additional shows coming to the service, all in a similar vein to his current hits, and all with big-name stars attached to them:

Bass Reeves – David Oyelowo stars as the first African American Marshall west of the Mississippi. Set in the 1880s, he polices the entire Oklahoma territories.

Land Man – Billy Bob Thornton stars as a crisis manager for an oil company in a series exploring the boomtowns of West Texas as roughnecks and wildcat billionaires engage in the battle for oil.

Lioness – a female-driven CIA/Special Forces series starring Zoe Saldana and produced by Nicole Kidman. The series will explore how the line between the espionage/intelligence services and the military have blurred.

No word was mentioned about a potential 6666 spin-off series teased in the recent fourth season of Yellowstone.  But at this rate, every single show on CBS is going to be from Taylor Sheridan.