Why The Lord Of The Rings: The Rings Of Power Is Basically Fan Fiction 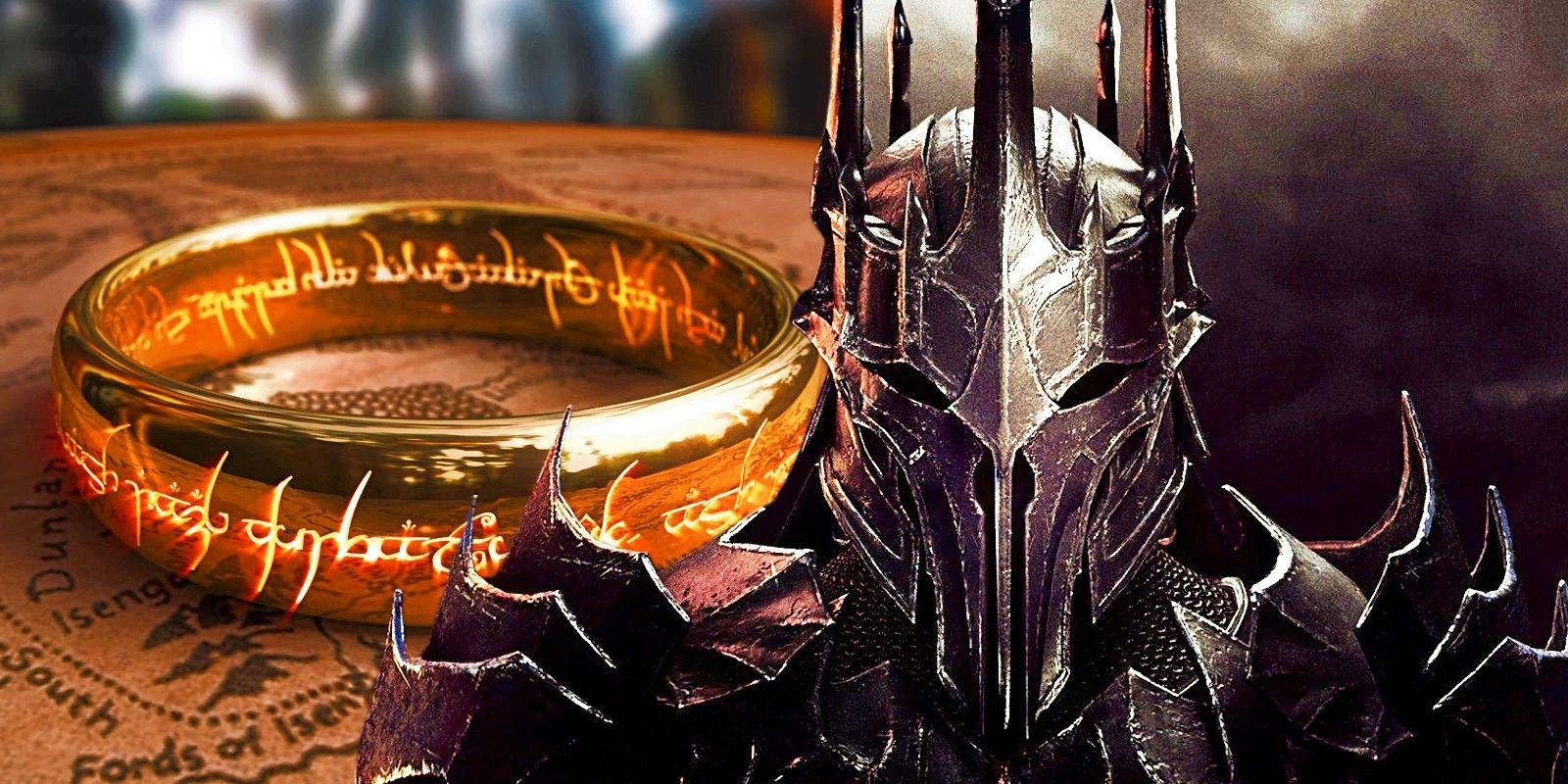 The Lord of the Rings: The Rings of Power series showrunners J.D. Payne and Patrick McKay recently sat down with Vanity Fair to discuss their series and more specifically the source material they’re using.

The Rings Of Power show takes place thousands of years before the events of The Hobbit and The Lord of the Rings during the Second Age. As a result, there is various material the series might be able to pull from ranging from the very elaborate appendices of the main novels to The Silmarillion, and other works detailing the chronology and history of Middle Earth.  But according to the showrunners, there are hard limits as to what they can and can’t do, and how it fits in with other works.

For starters, they cannot say the series exists in the same world as Peter Jackson’s films (most likely because New Line owns those movies, not Amazon) and so draws inspiration from multiple works:

“The universe that this show wants to be in is Tolkien’s – and that’s an umbrella over Peter’s films – and Led Zeppelin, John Howe’s paintings, and ‘The Hobbit’ cartoon.”

Payne and McKay also explain they can only use the main novels as official source material and can’t pull from the other Tolkien writings:

Payne: “We have the rights solely to ‘The Fellowship of the Ring,’ ‘The Two Towers,’ ‘The Return of the King,’ the appendices, and ‘The Hobbit’ and that is it. We do not have the rights to ‘The Silmarillion,’ ‘Unfinished Tales,’ ‘The History of Middle-Earth, or any of those other books.”

McKay: “There’s a version of everything we need for the Second Age in the books we have the rights to. As long as we’re painting within those lines and not egregiously contradicting something we don’t have the rights to, there’s a lot of leeway and room to dramatize and tell some of the best stories that [Tolkien] ever came up with.”

It's been widely reported that The Rings Of Power is based on The Silmarillion, but if Payne and McKay are to be believed, they're actually not allowed to utilize anything from that book, and must infer things from the works they do have the rights to.

This, of course, gives them a ton of leeway to basically make up whatever they want.  The recent premiere of the teaser trailer for The Rings Of Power has many LotR fans concerned with the liberties that are being taken, not just with Middle Earth, but with certain characters.

Hopefully Payne and McKay will treat the source material with respect and not veer too far from Tolkien's vision, but nowadays, you can't really trust Hollywood will do that, can you?

The Lord of the Rings: The Rings of Power debuts on Amazon Prime on September 2nd.  Will you be watching it?  Let us know in the comments!