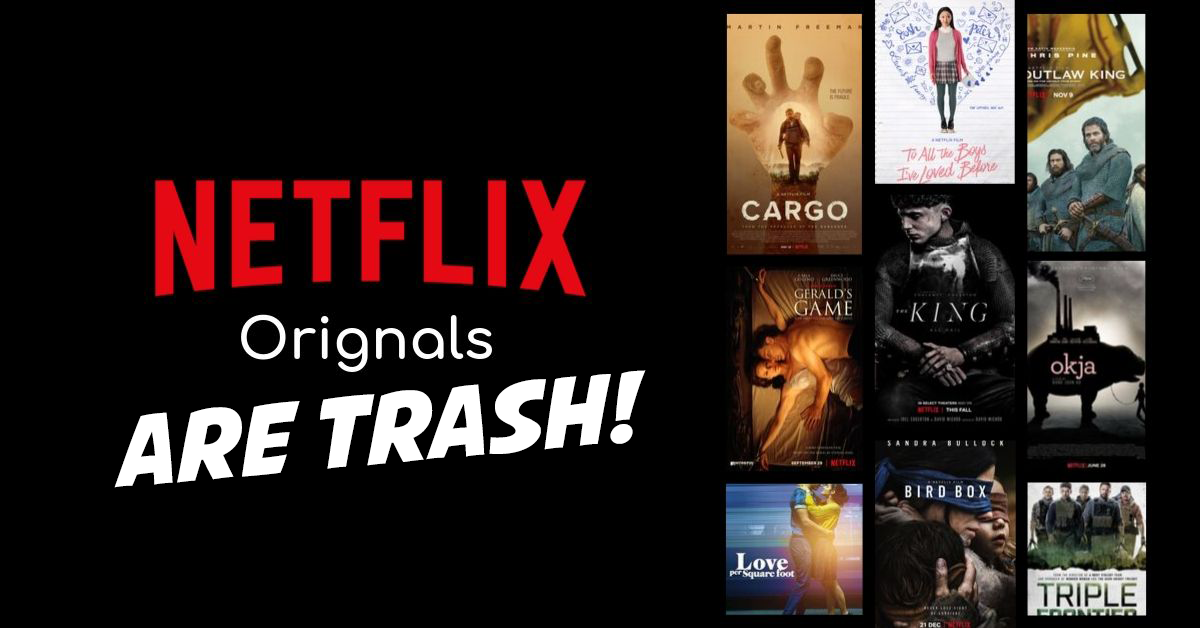 When video stores were in their heyday, they needed product to stock on their shelves.  After all, Hollywood made only so many movies per year, and home video customers would tear through those films very quickly.

Then, some enterprising filmmakers figured out they could make cheap movies and distribute them directly to VHS, completely by-passing the traditional theatrical release.  This led to a revolution in the “independent cinema” business, where producers were able to churn out genre-based movies on the cheap and pull in a nice profit, all thanks to the likes of Blockbuster and Hollywood Video.

Best of all, these movies didn’t need to actually be good.  They just needed to hit all the right “genre tropes” and have somewhat decent boxcover art.  And if they could get a recognizable actor in the movie, even better!

Of course, this trend in “direct to video” movies did not go unnoticed by the public.  The people who bothered to rent and watch this dreck knew what they were getting into when they rented the video.  And thus, the “direct to video” stigma was born.

Were there some good direct to video releases?  Sure.  But the amount of bad movies far outweighed the good ones.  Movies that were shot on home VHS camcorders were even a thing in the direct to video market!  Bad acting, bad sound, bad cinematography, bad special effects, and worst of all – bad story – were all in abundance in this particular category of film.

But as the video stores died off, these films needed a new home.  After all, just because the distribution funnel changed, didn’t mean the business model was obsolete!  Many of these “direct to video” abominations are now going straight to streaming and can be found on Amazon Prime and a myriad of other streaming services desperate for content.

But there’s one streamer in particular that is taking “direct to video dreck” to a whole new level, mostly because they are the ones actually producing it themselves.

Yes, I am talking about Netflix.

Netflix is the 1,000 lbs. gorilla in the streaming space.  It has hundreds of millions of subscribers all paying a monthly fee which equates to billions in revenue a year for the company.  They are the largest streaming platform overseas as well, dwarfing any of their competitors in foreign markets.

But just like every other streaming service, Netflix is in constant need of new content to offer its subscribers.  And with the studios all launching their own streaming services, Netflix has lost out on the content Hollywood historically provided them.  This has led to the streamer producing more of its own “original” movies and TV shows to fill the need for new stuff to watch.

And I don’t mean it’s garbage in the way that direct to video movies are.  The Netflix original offerings are very well produced and good looking from a visual standpoint.  I mean they are total garbage in the sense that they are just as badly written as the myriad of indie genre films that used to populate the shelves at Hollywood video.

And I’m not counting the movies and shows Netflix buys from studios or foreign production companies and slaps the “Netflix Original” banner on.  Those tend to be pretty good (mostly because Netflix has nothing to do with making them).  No, I’m counting the originals Netflix, as a production studio, actively develops and produces.

Just like with the direct to video craze in the 80s and 90s, there are exceptions, and some good stuff IS made.  Stranger Things, The Ozarks, House of Cards, and The Crown are all top-notch.  But for every good original movie or TV show Netflix makes, it produces some real awful ones.

Another Life, Warrior Nun, Cowboy Bebop, Lost in Space, The Chilling Adventures of Sabrina, V Wars, Cursed, The Irregulars, and Jupiter’s Legacy are just a few of the huge misfires the streamer has made.

The problem with Netflix’s offerings is two-fold.  First, they tend to work with EXTREMELY untalented producers and writers.  Why this is the case is anyone’s guess, but they seem intent on partnering with complete hacks who can’t tell a good story to save their lives.

Take Simon Barry, for instance.  The producer/showrunner of Warrior Nun.  By all accounts, Warrior Nun should have been good.  It was based on a popular comic book and had a real “Buffy the Vampire Slayer” vibe to it.  But Barry, whose only claim to fame was producing the objectively awful Continuum for SyFy, decided to completely ignore the source material, kill off the main character from the comics in the first episode, and go off in a completely different and awful direction with the show.

The most recent example of this is Christopher Yost, the producer/writer behind Cowboy Bebop.  This is the guy who wrote Thor Dark World, for Christ’s sake.  Yet another example of a writer/producer completely butchering the beloved source material his show is based on.

But beyond the questionable hiring practices of Netflix is the actual company’s meddling in the production of these offerings themselves.  For whatever reason, Netflix has placed a high emphasis of “diversity and inclusion” when it comes to the material it produces – whether it makes any sense to do so or not.

Netflix is known for having an actual department within its company devoted entirely to “diversity and inclusion.”  And the shoehorning of such things into their original series and movies is so prevalent, it’s impossible to think it’s NOT mandated by the company.

Race swapping, gender swapping, non-binary characters, and homosexuality are in abundance in Netflix originals.  Remember Bridgerton, based on the Regency romance books by Julia Quinn?  Thanks to Netflix, Blacks are now a mainstay in the aristocratic class in Victorian England – historical accuracy be damned! (This was not in the original books, by the way, this was a change made just for the show.)

The Chilling Adventures of Sabrina ticked every possible diversity box conceivable, with POCs, non-binaries, homosexuals, the works!  Even Netflix’s version of The Dark Crystal – the beloved Jim Henson property – somehow worked GAY MUPPETS into its story.  (Yes, they turned the muppets gay.)

Diversity and inclusion is not a bad thing, so long as it fits the story that’s being told.  Often times, Netflix forces such things into the story to the show/movie’s own detriment.  All for the sake of cheap political accolades.

Because of these two factors, Netflix now holds the title of “direct to video dreck.”  No other streamer has so many BAD original offerings on its platform that could rival what we saw in video stores of the 80s and 90s.  Now, when you see the label “A Netflix Original” on something, you can be 90% certain that what you’re about to see…