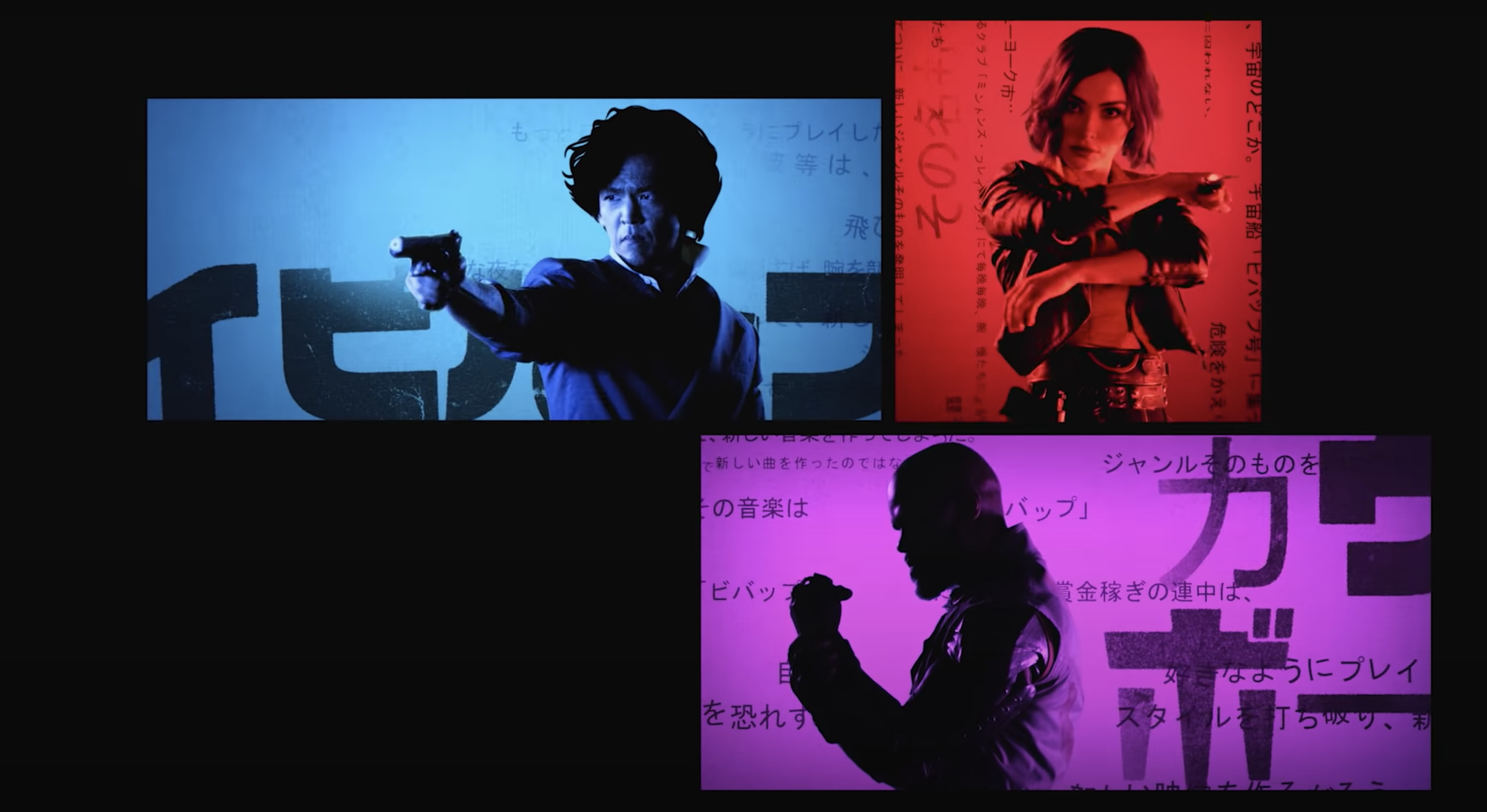 This move was surprising to some, considering it was one of Netflix's hot new "original series" based on what could be argued is the best anime series of all time.  But anyone who actually bothered to watch the show knew this was probably inevitable.

While I personally found the series to be okay and didn't really hate it, it certainly failed to live up to the source material, and will probably become a case study as to how NOT to adapt a beloved property to live action.  Netflix actually has a long history of taking brilliant anime and ruining it when translated into live action.  (Just look at its adaptation of Death Note as proof of this.)

Though people unfamiliar with the anime seemed largely to think Cowboy Bebop wasn't a bad show, the fanbase of the source material resoundingly HATED the series, and felt actively insulted by the changes that were made.

Though the series loosely follows the plot of some of the animated episodes, it played pretty fast-and-loose with the characters.  The casting of John Cho as Spike Spiegel was a questionable one.  Not only is Cho not a martial artist, but he's also in his 50s - WAY too old to be playing the beloved protagonist from the cartoon.

Add to this the controversy surrounding the character of Faye Valentine (played by actress Daniella Pineda) and the liberties taken with her character (and her outfit in particular).  Not only did the Netflix series "desexualize" Faye, they also made her gay.  Yes, this is Netflix we're talking about, so all the diversity checkboxes have to be ticked.

The one stand-out in the show was Mustafa Shakir, who played the character of Jet Black and did a fantastic job.  You know who didn't do a fantastic job? Eden Perkins as Radical Ed.  I mean, they couldn't have made that character more cringey if they tried!

Add to that the main villain of the show, Vicious (played by Alex Hassell) was so cartoony it completely undercut any actual menace he presented.  And the completely re-jiggered story with Julia set many fan's teeth on edge.

Also, making Gren a full-on non-binary character as opposed to his otherwise "conflicted" take on his peculiar anatomy in the anime left many fans feeling robbed of one of Bebop's best secondary characters.

The action in the show was pretty lackluster as well, with it feeling (and looking) overly choreographed and done by people who aren't trained martial artists in the slightest.  Though the aesthetic of the show was interesting, and the visuals were pretty, the show lacked the soul of the source material it was based on.

But more than that, Netflix probably decided to cancel it due to it's cost.  The show suffered from production issues early on with John Cho sustaining a knee injury that set the production back by 8 months.  This was exacerbated by the COVID-19 lockdowns, which weren't lifted until September 30, 2020, when the New Zealand government gave the green light for the production to start filming again.

Though we're not privy to how exactly Netflix evaluates the success of its shows, we know that Netflix's global film chief has stated that for productions that are upward of $200 dollars, an audience of more than 70 million viewers need to watch it within 28 days of availability.  Estimates put the budget of a typical Cowboy Bebop episode at $7 million, meaning the total budget for the show was most likely between $70 million and $90 million.  At those rates, an estimated 35-40 million viewers would have needed to watch the show within its first 28 days of release for Netflix to deem it worth renewing.  My guess it the show fell far short of those numbers.

When will Hollywood learn that drastically changing things from the source material and injecting senseless "wokeness" into their properties is a surefire recipe for failure?  The whole "get woke go broke" mantra is proven correct time and time again, and yet Hollywood (and Netflix in particular) seems unable to learn this lesson.  Yes, as far as "wokeness" goes, there's far more egregious examples of it out there than Cowboy Bebop, but when you couple in the poor casting choices, the alterations from the source material, and the mediocre-to-bad writing the show had, it's no wonder it failed to attract an audience big enough to keep it alive.

The good news is that the original anime is still available on Netflix to watch, which actually tells a complete story.  So despite the failure of it's live-action counterpart, there's still plenty for Cowboy Bebop fans to revisit.