Warners SUED Over Failure Of The Matrix Resurrections 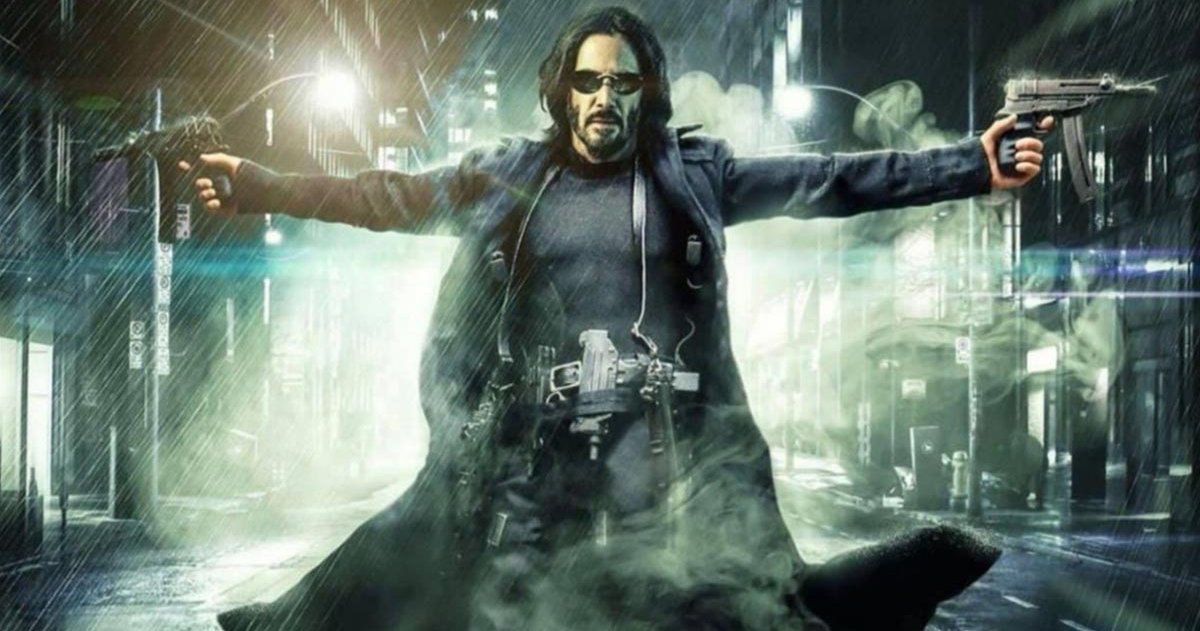 The production company behind the latest Matrix movie, Village Roadshow, is reportedly suing Warner Bros. Pictures, alleging the studio sabotaged the theatrical release of The Matrix Resurrections in order to drive subscribers to HBOMax.

Variety reports that the suit alleges Warners did not consult with or notify Village Roadshow before opting to put The Matrix Resurrections day-and-date on HBOMax.

Village Roadshow has had a longstanding co-financing arrangement with the studio which has run for many years from the original “Matrix” trilogy up through Joker and many more.  The Matrix Resurrections opened just prior to Christmas to mixed reviews and a gross of just $148 million at the box office against a budget of $190 million.

The lawsuit accuses Warners of harming the film’s box office to prop up HBOMax – at the expense of the future viability of The Matrix franchise.  Village Roadshow also argues the simultaneous release also facilitated piracy, further cutting into the film’s revenue potential, and the exclusive theatrical release and success of Spider-Man: No Way Home showed that a simultaneous release strategy for the new Matrix film was not necessitated by the pandemic.

The suit also states that due to the film’s poor box office results, Village Roadshow cannot make its contractually obligated payment to Warners, which puts Roadshow at risk of losing its rights to the film.  In addition, it also alleges Warners has been seeking to deprive the company of its rights to other films including Charlie and the Chocolate Factory and the Tom Cruise sci-fi action feature Edge of Tomorrow with the documentation stating Warners is moving forward with a TV show based on Edge.

In a statement, Warners says it had brought an arbitration case against Village Roadshow. Village Roadshow is seeking a declaration from the court that Warner Bros. breached its agreement.

Nothing in the lawsuit seems to reference how stupid the fourth Matrix movie was or how no one cares about it.