Want More Sopranos? Fuggit About It! 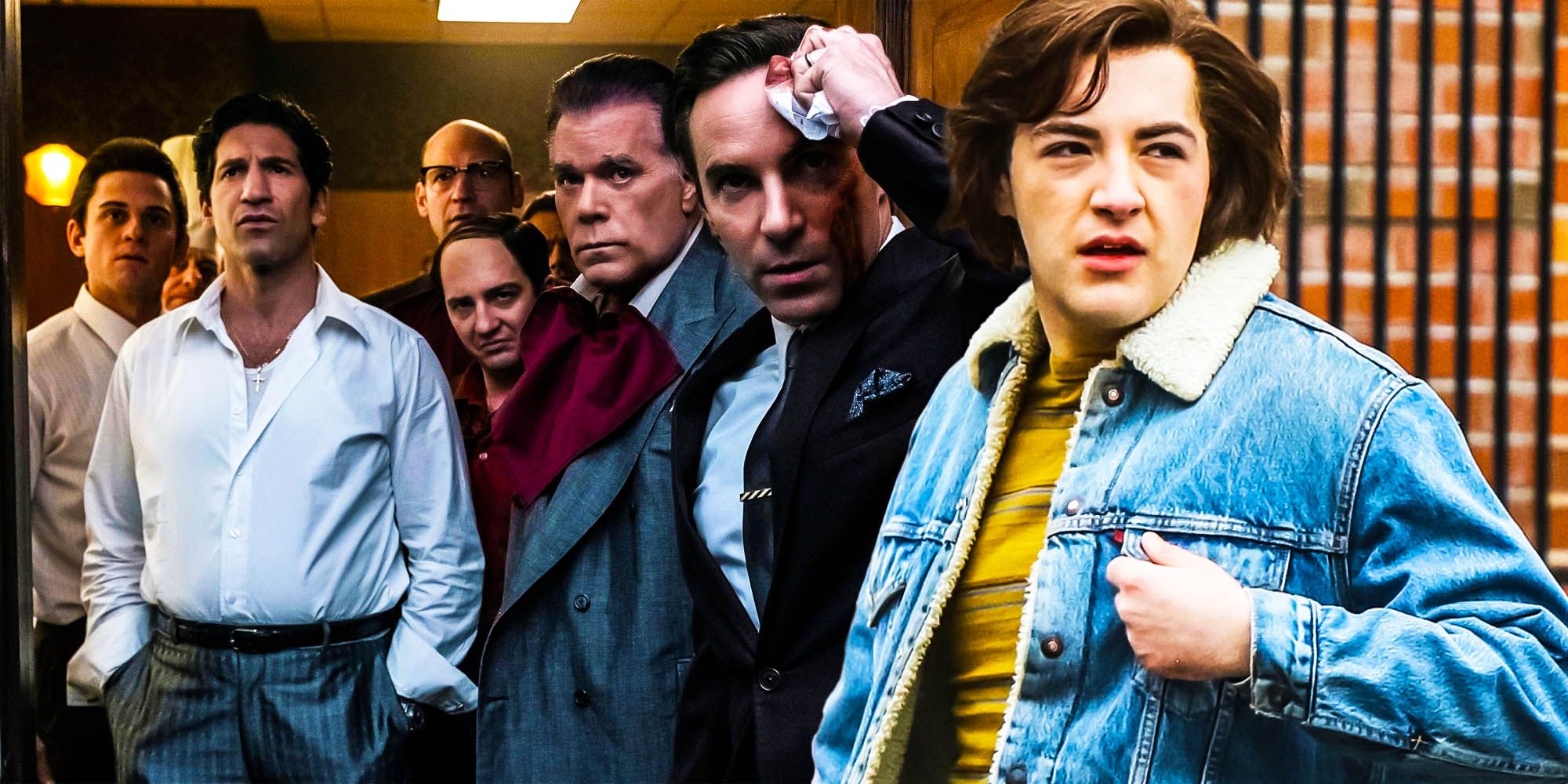 The Many Saints Of Newark, the prequel to the Sopranos series, opened last year to mixed reviews and poor box-office (mostly thanks to the pandemic shutting down cinemas).

Though the film was said to have performed well for HBOMax, the streaming service’s chief Casey Bloys has indicated that there’s no real interest in pursuing anything further in The Sopranos franchise.

Speaking to THR this week, Bloys was asked about the possibility of more Sopranos spinoffs in the future and it sounds like neither HBO nor creator David Chase have any interest:

“I don’t think David [Chase] has any interest in revisiting ‘The Sopranos’ and I would agree with him. It’s a perfect series that I don’t think needs revisiting. But we’ll see what he wants to do next. If your question is about if the Super Bowl ad is some sort of precursor or anything like that, I don’t think so.

I don’t know where they left off, whether there were going to be more movies or what, so to your larger question about a ‘Sopranos’ series, there’s nothing there. And with ‘The Many Saints,’ there hadn’t been any conversations about it.”

Chase has previously talked a bit about more Sopranos content in the future with reports back in late October last year that a sequel movie or TV series to Newark was a possibility with WarnerMedia exec Ann Sarnoff saying at the time “We’re talking to David about a new series, Sopranos related, on HBOMax.”

But for now, it looks like Sopranos fans should just "fuggit about it."