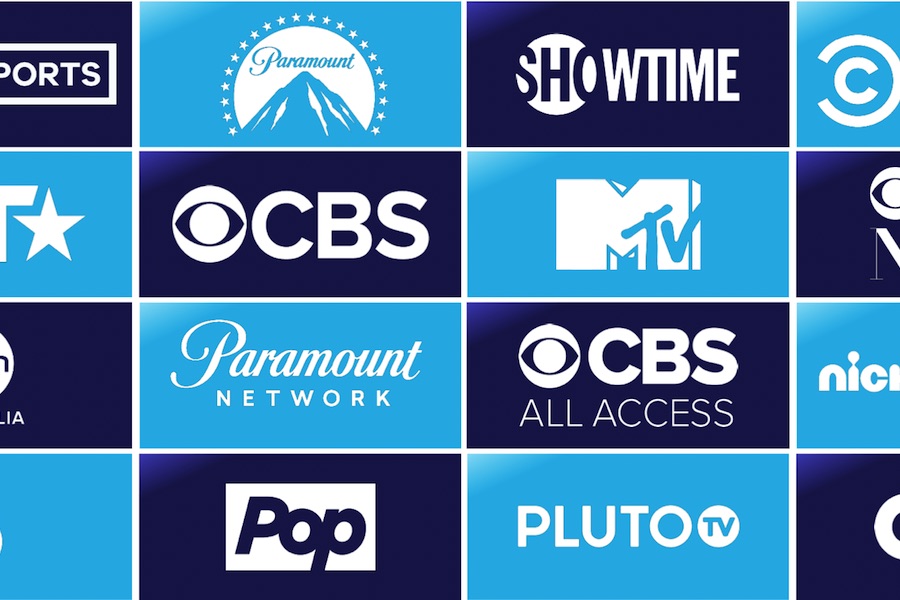 The news of the re-branding came ahead of a three-hour investor presentation held about the company's plans for the Paramount Pictures studio and the globalization of the Paramount+ service. The CBS television network will keep its name and logo, though.

Part of the change will include better integration of the company's various services. This Summer, Paramount+ will begin integrating Showtime content into its library with the launch of an in-app upgrade allowing all content from both services to exist within a single app.

Showtime has remained a separate subscription service since the launch of CBS All-Access, though the company always included Showtime's subscription numbers in their tally for All-Access.

The pricing for the Paramount+ Essential tier and the Showtime service will be $11.99, $2 more than the current price. That increases to $14.99 for the ad-free version.

Hopefully, this change will conclude the identity crisis that was created when Sumner Redstone split the company up and created numerous licensing issues with its properties (not to mention cut-throat rivalries between its TV and movie divisions).  Now that everything is being moved under one roof, it's possible Paramount might be able to hold its own in the streaming wars.