The Wonder Twins Are Getting Their Own Movie At Warners 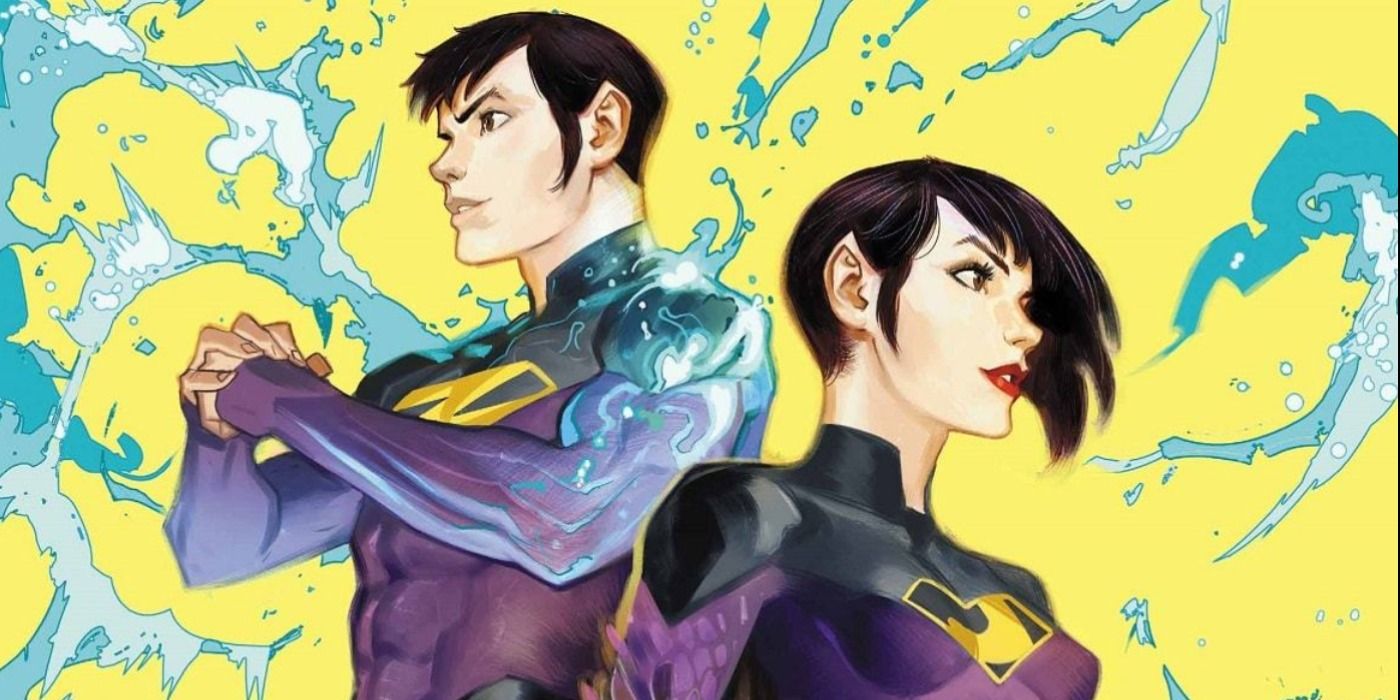 Look out, Space Ghost.  The Wonder Twins are letting their powers combine in a new movie!

Warner Bros. Pictures has hired Black Adam and Scoob! scribe Adam Sztykiel to pen and direct a Wonder Twins live-action feature based on the DC characters for HBOMax.  Marty Bowen and Wyck Godfrey will produce the project.

The Wonder Twins are alien siblings named Zan and Jayna best known for their introduction in Hanna-Barbera’s The All-New Super Friends Hour cartoon before later appearing in the “Super Friends” comic and DC universe overall.

With their catchphrase “Wonder Twin power, activate,” Jayna would change into any animal, while Zan can change into water in any state. The pair also had a pet crime-fighting monkey named Gleek.

The characters have appeared on episodes of Teen Titans Go!, Smallville, and The Flash. Specifics of the new film are under wraps though.  It's unclear if the characters will be taken seriously, or if they'll be played for laughs.  Sztykiel's background is in comedy, having written We're the Millers 2 and creating the NBC comedy series Undateable.

One thing is for certain - the Wonder Twins are an odd choice to be up-jumped to their own movie when there are a ton more deserving DC heroes still waiting to be adapted to the big screen.