The Return Of MoviePass? 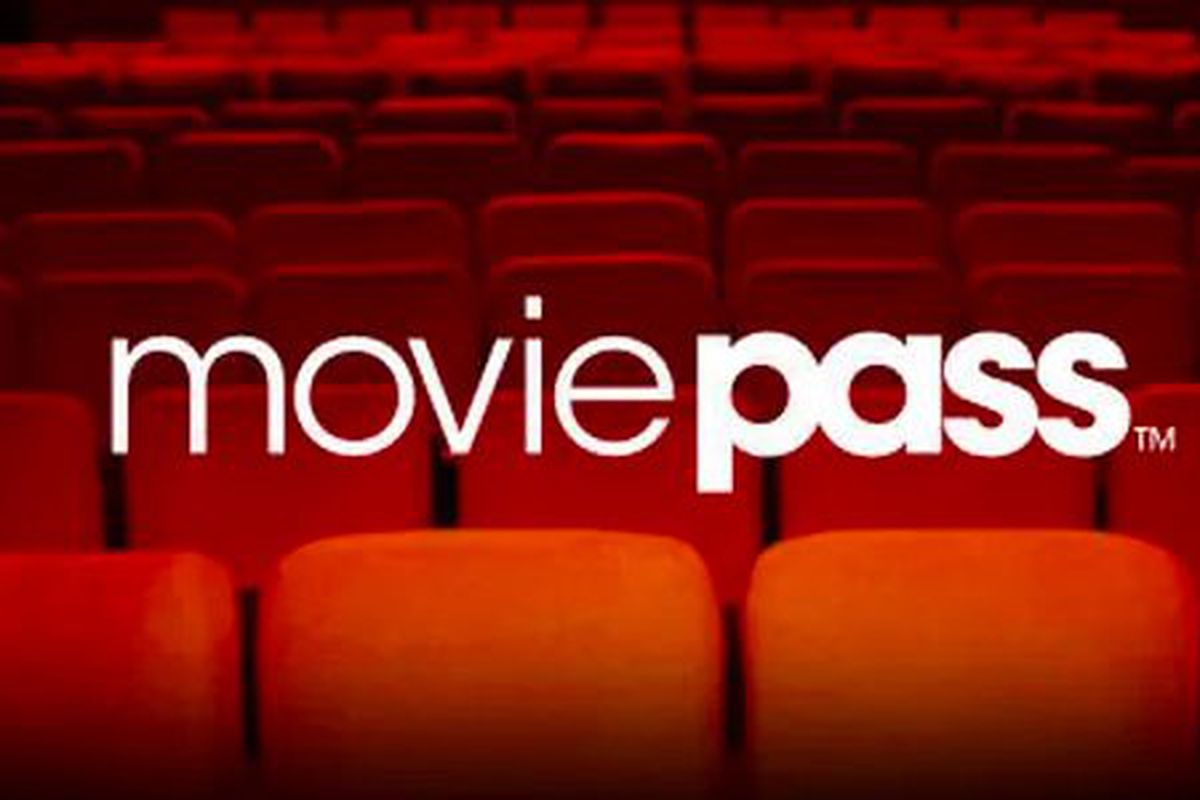 Remember MoviePass?  The service that allowed you to see unlimited movies for one monthly fee?  It was nice while it lasted, but the business ended up collapsing two years ago.  However, the movie ticketing subscription service is set to return with co-founder Stacy Spikes setting a Summer release window for the service’s relaunch.

Spikes was fired from the company in 2018 after it was acquired by Helios and Matheson Analytics and after raising concerns about the sustainability of the service’s new plans. He turned out to be right with the infamous unlimited movie tickets for a small monthly fee deal quickly leading to the company’s demise. (Turns out businesses actually have to turn a profit to continue to exist.  Who knew?)

Spikes recently bought back the company and held a launch event in New York where he hyped the relaunch. Said to be “powered by web3 technology,” the company’s original engineering team is also returning and plans to run MoviePass as a "co-op."  This means users will have some ownership stake in the business, with its premium tier inclusive of a lifetime subscription.

Under the new model, MoviePass will work on a tiered system and will run on tradable credits that roll over month to month. The number of credits needed to see a movie will change depending on the time of day.

Subscribers will also be able to use their credits to bring a friend or family member. Spikes is reportedly targeting 30% of the moviegoer market by 2030. More details are expected closer to potential release including potential pricing.

Despite it being a flawed business model, the "unlimited movie tickets for one monthly fee" was a big draw in the use of MoviePass.  It's unclear if users (especially those burned by MoviePass's initial collapse) will be as enticed to join the service, especially in an era where people have been trained NOT to go to theaters and consume content on streaming instead.