The Return Of GUMBY? 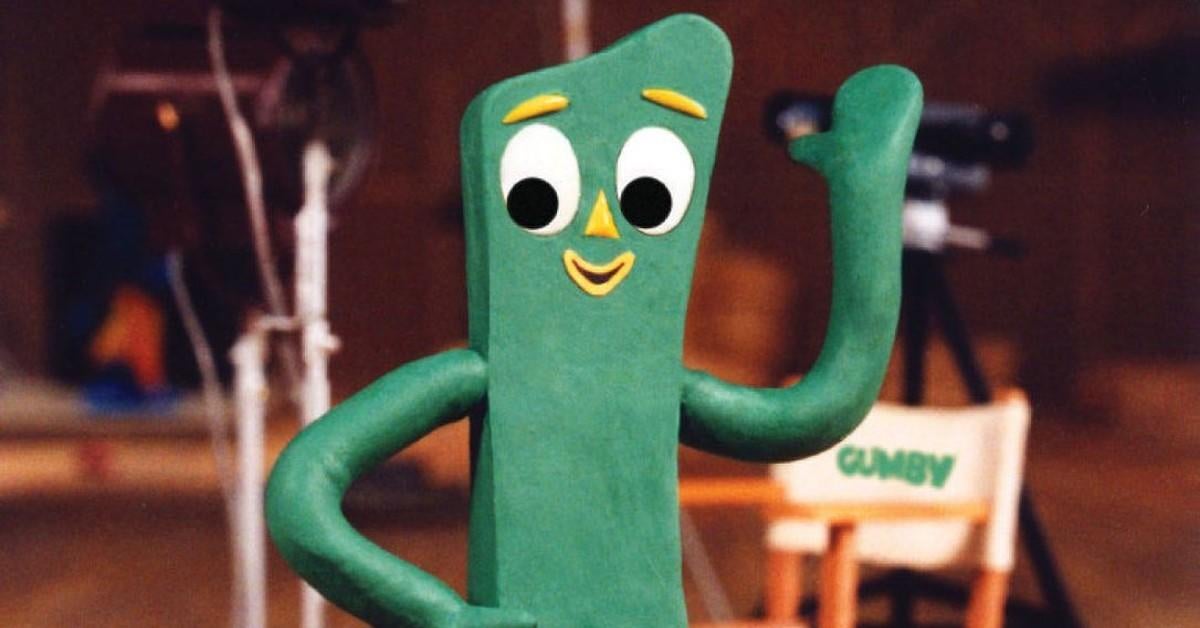 Everyone's favorite green Play-Doh man, GUMBY, is gearing up for a comeback.  FOX Entertainment (the FOX entity that Disney DOESN'T own) has acquired the rights to the Gumby universe with plans to reimagine Art Clokey’s classic green clay figure with new movies and series across linear, digital, and blockchain platforms. (Whatever that means.)

The network is reportedly planning both new animated series as well as live-action content for Gumby. Conversations are reportedly already underway with a range of A-list creatives set to come on board and deliver new adventures for Gumby and his friends.

FOX Entertainment has reportedly acquired all rights including film, TV and streaming, consumer products, licensing, publishing and all other categories.  It has also picked up the full library of Gumby animated series, specials, movies and content which will be used to expand Tubi’s current offerings.  (Remember Tubi?  It's still a thing.)

The property was adapted as an NBC series in the 1950s and by Lorimar-Telepictures in 1988. Gumby also got a feature film in 1995.  Because Gumby is a globally recognized property, competition for the rights to the property was fierce, but FOX now has a worldwide IP to build new franchises around.