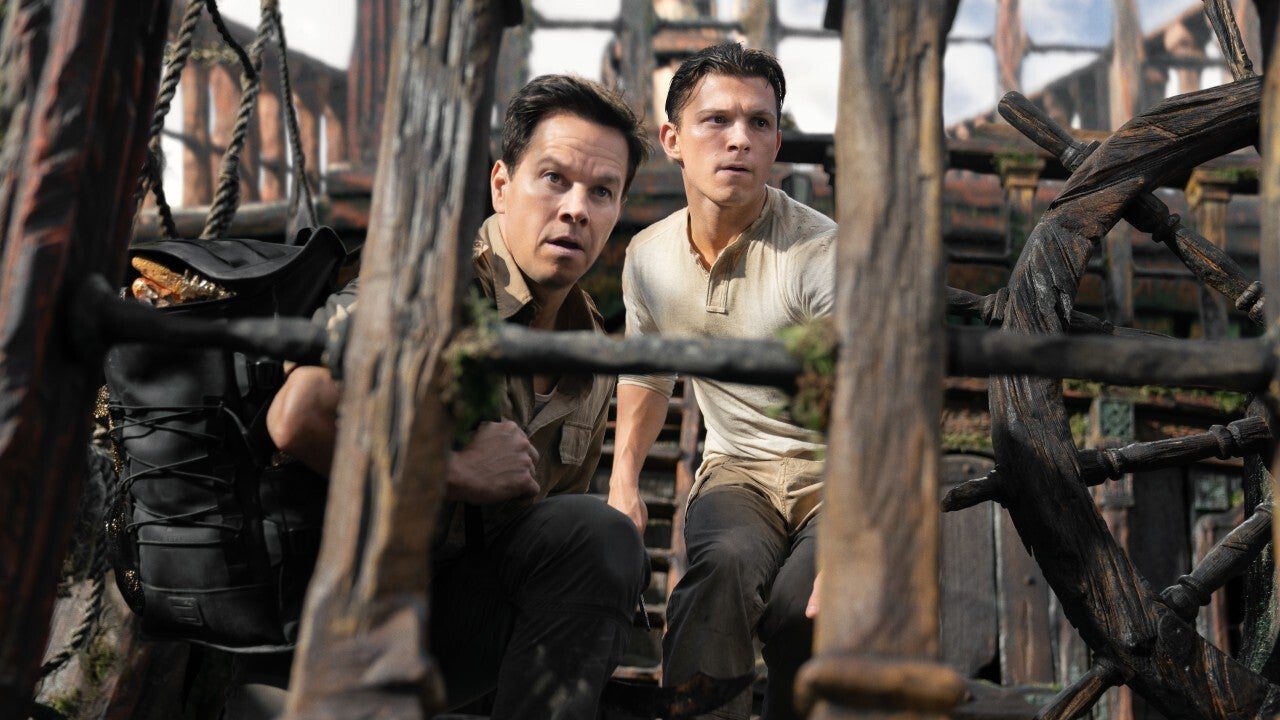 China has a ton of people who love to watch movies in it, and thus is one of the most coveted "new markets" for Hollywood studios to try to milk for box office gold.  However, in recent months, even some of the biggest Hollywood blockbusters (like all five of last year’s Marvel Comics-based films) have not been able to secure theatrical releases in China.

Despite Hollywood trying to kowtow to Chinese censors, doing everything from redesigning posters to re-editing their movies, Tinseltown has found China a tough nut to crack.

In total just twenty revenue-sharing U.S. titles were released in Chinese cinemas last year, compared to nearly double that amount in the years before as China’s film regulators have cut back on the number of U.S. titles allowed into their market.

Two new releases however have lucked out with Sony Pictures’ film adaptation of the Uncharted franchise and Warner Bros. Pictures’ new take on The Batman both securing Middle Kingdom releases.

Uncharted will open March 14th in the country with The Batman hitting five days later on March 18th. Both will follow on from the new Death on the Nile which hits Chinese cinemas this Saturday.

Because US and European cinemas are still recovering from the pandemic lockdowns, expanding film distribution to China has become even more important to the Hollywood studio bottom line.  Securing a Chinese release could be a big deal for both Uncharted and The Batman.