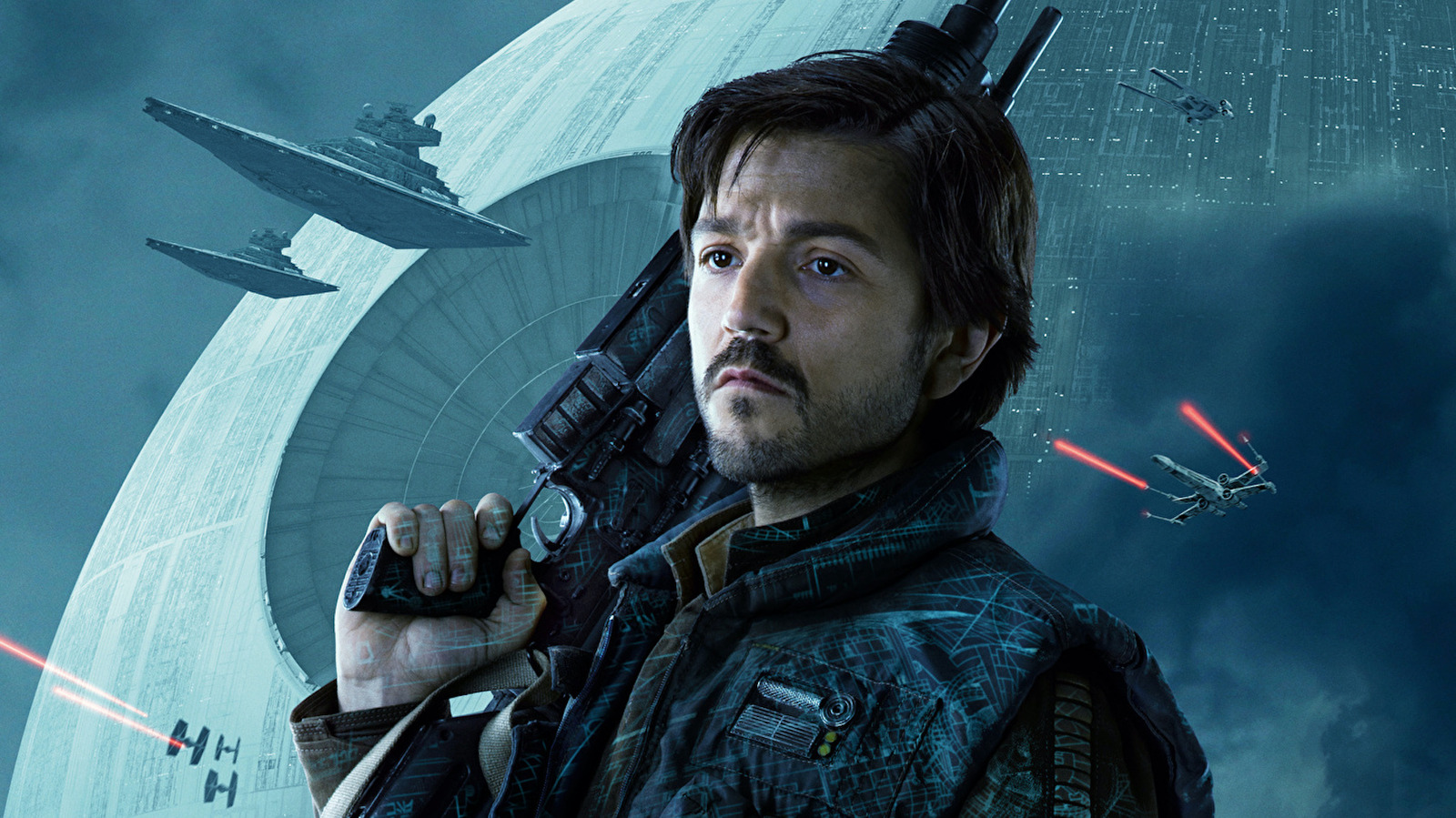 Though it hasn't even premiered yet, and despite a long and troubled production history, it would seem that Lucasfilm's upcoming Star Wars TV series, Andor, based on the character of Cassian Andor from Rogue One: A Star Wars Story, is already approved for a second season and is actually SHOOTING parts of season 2 already!

Actor Stellan Skarsgard has seemingly confirmed that the upcoming Star Wars series has not only been renewed for a second season, but already has a filming window set.  In a recent chat with Swedish publication Dagens Nyheter (via Star Wars News Net), Skarsgard spoke about his upcoming projects and indicated that he’ll jump into the second season of “Andor” as soon as he wraps his work on part 2 of Denis Villeneuve’s “Dune”.

“We start with ‘Dune: Part 2’ in July. And then in the Autumn, it’s time for the second season of the ‘Star Wars’ series ‘Andor’… I do not know when they will start broadcasting it. It will take some time, so that it does not take too long between season one and season two.”

One issue for the Rogue One-prequel series is its size. While The Mandalorian has eight-episode seasons (with episodes running around 30 minutes in length) and The Book of Boba Fett has seven (ranging from 30 minutes to an hour per episode), the first season of Andor clocks in at a whopping twelve episodes, with the second season likely have the same number. (Though whether they are half-hour episodes or full hour-longs remains to be seen.)

The rumor mill has the Andor series running for 3 seasons in total (a standard trilogy format), with screenwriter/producer Tony Gilroy (who is credited with saving Rogue One and rewriting/filming its third act) overseeing all-three seasons.

As a result of its longer season format, it is on a production cycle that is greater than any of the other Star Wars shows on Disney+ up to this point. This news is also in-line with what happened on The Mandalorian, which was already headed into production on that show’s second season before the first had aired.  (Because why wouldn't Disney keep pumping out Star Wars content?)

The first season of Andor is expected to arrive sometime later this year and stars Diego Luna, Stellan Skarsgard, Adria Arjona, Denise Gough, Robert Emms, Genevieve O’Reilly, Fiona Shaw, and Kyle Soller.  It is set before the events of Rogue One (naturally) and is believed to focus on the beginning of the Rebellion against the Empire and Cassian Andor's journey to becoming a spy and a revolutionary within the Rebellion, with the series ending where the events of Rogue One begin.