Russell T. Davies Talks His Plans For Doctor Who 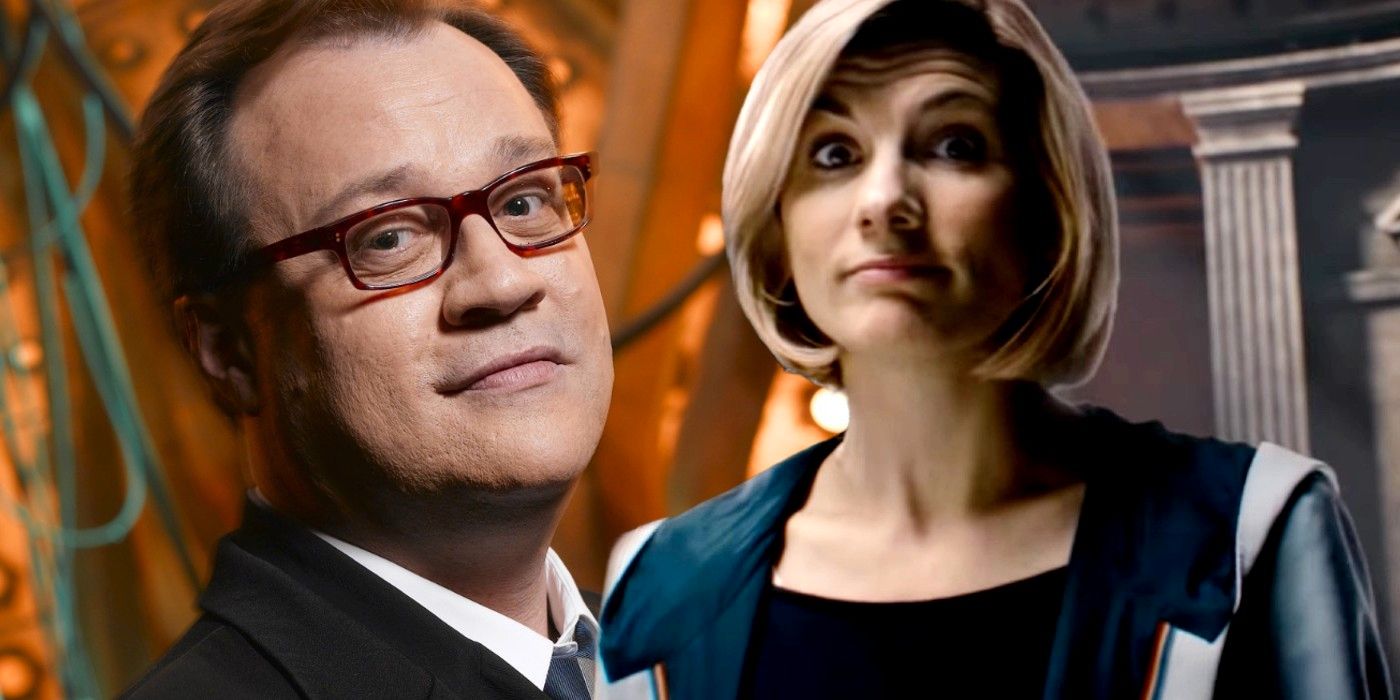 After reviving Doctor Who in 2005 and overseeing the Christopher Eccelston and David Tennant-led eras, writer Russell T. Davies stepped away as showrunner and handed the reins over to Steven Moffat.  Now, over a decade on, he’s returning as showrunner on the series starting with the 60th anniversary special in 2023 and going into Season 14.

Speaking with the Radio Times recently, Davies says audiences shouldn't expect his new run of the series to be like his old. In fact, the show’s ability to reinvent itself and keep going in new directions is a big part of the appeal for him to return:

“There are things coming up that are brand new ways of telling the stories that have never been done before, so it just feels new. I wouldn’t go back if it wasn’t feeling new.

But that’s the thing about Doctor Who – every episode is new. Every single episode. I’m sitting here now, ten pages away from a climax thinking, ‘God, I’ve never written in this territory before – this is strange and new’ – so it’s always new. It’s a self-renewing show.

I like looking at a new set of challenges every time and a blank page – but Doctor Who is always a blank page.”

The series’ current star Jodie Whittaker exits with the third and final of her feature-length specials later this year so Davies will be casting someone else for the next incarnation of The Doctor. To date, that casting announcement hasn’t been made but Whittaker has reportedly already filmed her final scenes.

Davies oversaw my personal favorite era of Doctor Who, so I, for one am looking forward to his return.  And let's face it, anyone is better than Chris Chibnall at this point.  Hopefully Davies can right the ship and get Doctor Who back on track.