REACHER Gets Rapid Renewal From Amazon 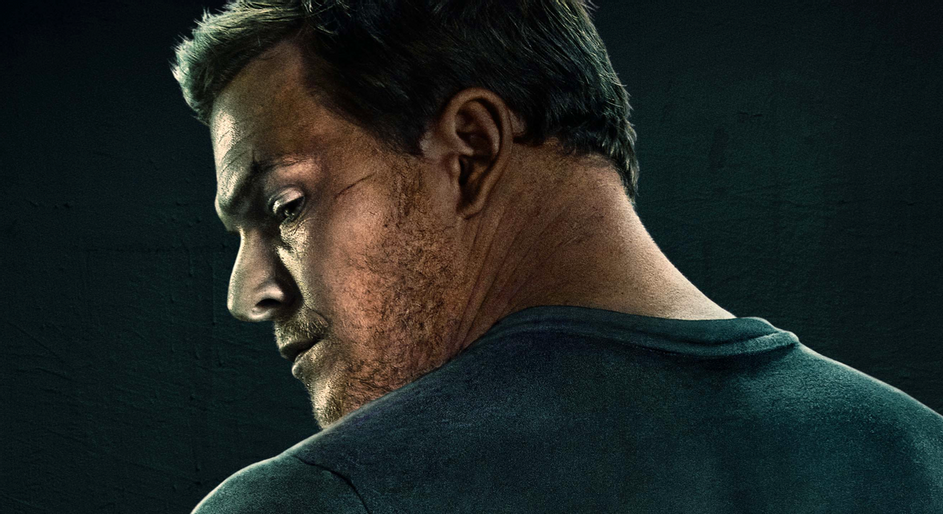 Though the new Amazon original series REACHER has been out for a few days (as of this writing, anyway), Amazon Prime has already renewed it for a second season.

This adaptation of Lee Child’s “Jack Reacher” novels, starring Alan Ritchson as the former military investigator turned drifter, has drawn very positive reviews from critics and audiences, with it also topping the Rotten Tomatoes charts with both audience and critic scores in the 90% range.  It's also among Amazon's highest rated original series, garnering a 4.7 average star rating out of 5 from Prime subscribers.

REACHER has also become one of the streamers top five series launches to date, helped by being one of Amazon’s few releases to utilize the binge model and release the whole season at once instead of the more typical week-to-week release model.  The show ranked as Amazon's top 5 most-watched series ever in both the U.S. and globally over a 24-hour period.

The series comfortably fills a niche left behind by the departure of the crime drama Bosch which wrapped its seven-season run in mid-2021.  REACHER is based on the novel "The Killing Floor" and is more accurate to the Lee Childs books than the previous Tom Cruise movies.  Actor Alan Ritchson is being praised for looking more like how the character of Jack Reacher is described in the books than Tom Cruise ever was.

Amazon Studios head Jennifer Salke said in a statement: “The global impact of Reacher makes it one of Prime Video’s biggest series debuts, and we can’t wait to bring fans a second season of their new favorite show.”

Details of season 2 are unknown at this time, but it's probably a safe bet that the second season will follow the second book in the Jack Reacher series, "Die Trying," about Reacher's efforts to rescue a kidnapped woman in Chicago.