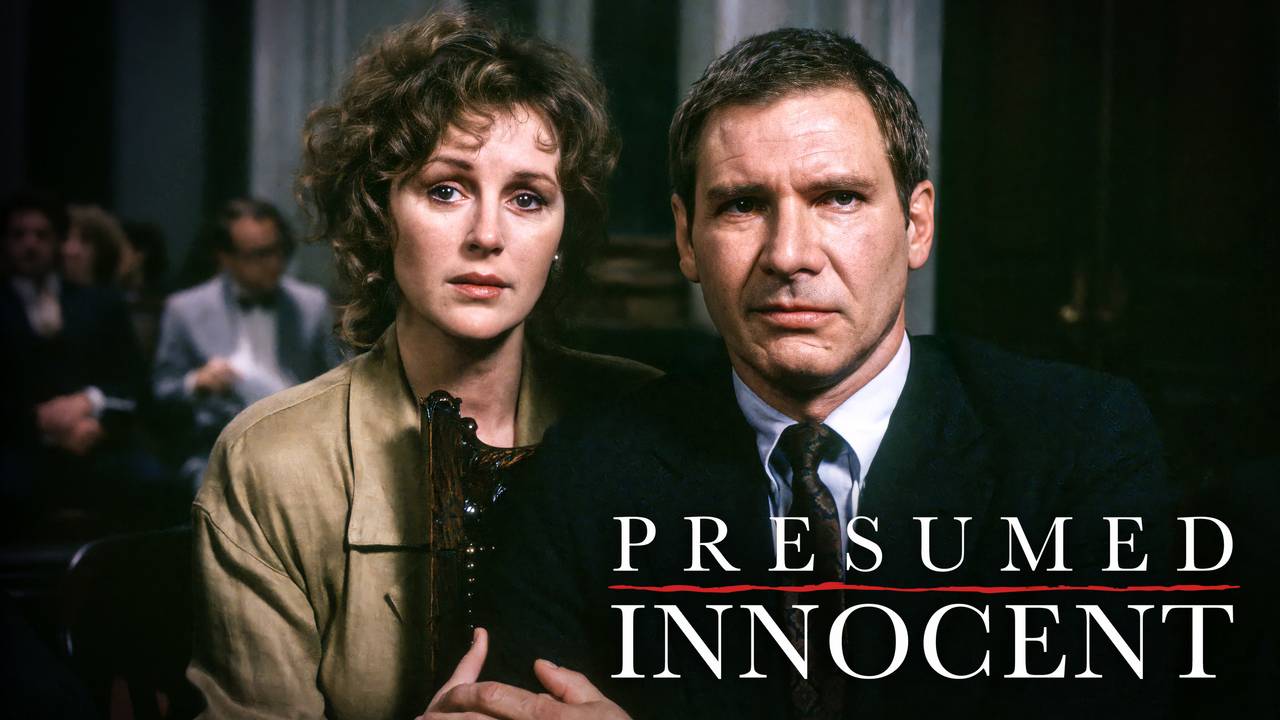 Based on Scott Turow's 1989 novel, Apple TV+ has ordered an eight-episode series with the legendary David E. Kelly serving as writer, executive producer and showrunner.  As many of you may know, David E. Kelly specializes in Legal Dramas and has produced classics such as The Practice, Ally McBeal, Boston Legal, and Goliath.

The story of the proposed series centers around the murder of Carolyn Polhemus, and the drama within the Chicago Prosecuting Attorneys’ office when one of its own is suspected of the crime.  The events unfold through the perspective of a prosecutor (Rusty Sabich, played by Harrison Ford in the movie version) charged with the murder who tries to keep his life and marriage from falling apart.

This version of the tale is said to offer a ‘reimagined’ take on the material, and will be a "limited series" (which means one season and done).  Le;;y says he plans to explore "obsession, sex, politics, and the power and limits of love as the accused fights to hold his family and marriage together."  Harrison Ford, Greta Scacchi, Raul Julia, Brian Dennehy, Paul Winfield and Bonnie Bedelia starred in the previous Alan J. Pakula-directed 1990 film adaptation.

Author Scott Turow, J.J. Abrams, and Ben Stephenson will also executive produce for their Bad Robot label and Warner Bros. Television.  Let's hope J.J. lets David E. Kelly do his thing and doesn't ruin this like he usually does!