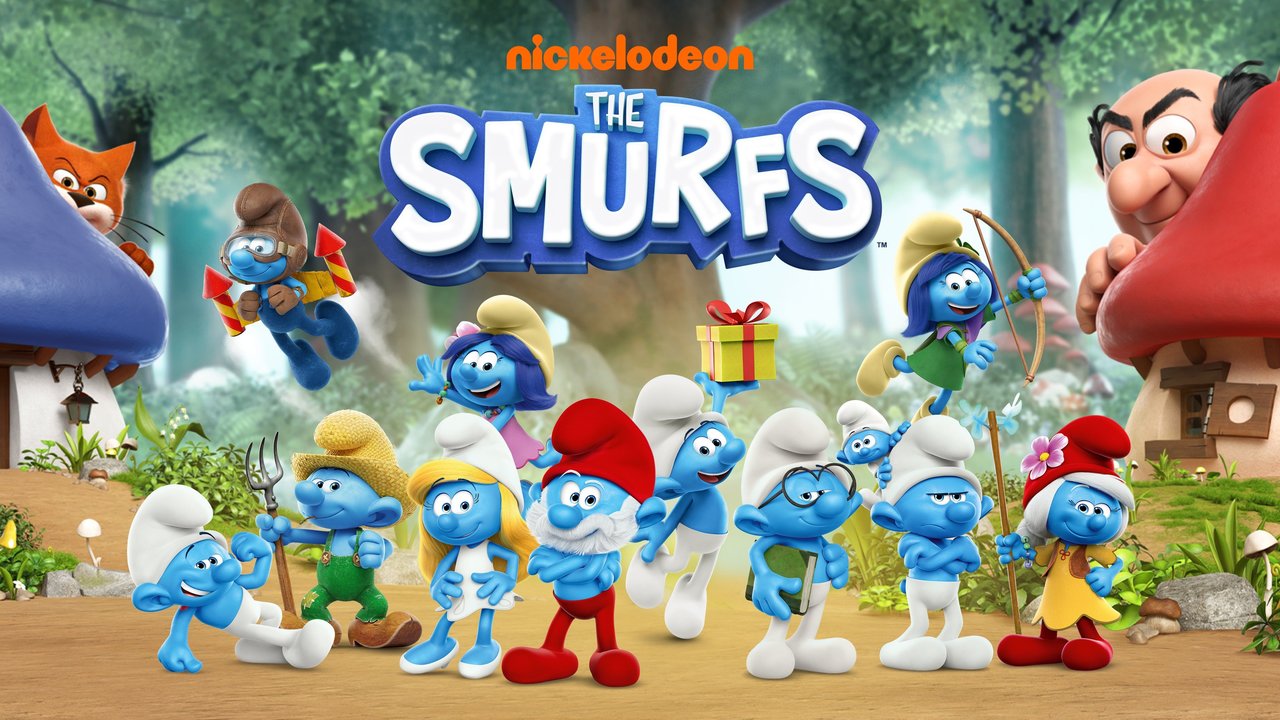 It appears Gargamel has once again failed to stop the SMURFS.  According to the Hollywood Reporter, Paramount Animation and Nickelodeon Animation are teaming up to produce multiple movies based on the popular “The Smurfs” franchise.

The first SMURF will be an animated musical with “South Park” and “Team America” scribe Pam Brady writing. That film still hasn’t set a director, but is already locked in for a December 20th 2024 release.

Nickelodeon licensed the global TV rights to "The Smurfs" and is producing a second season of a CG-animated TV series based on the property.  The first season launched in September last year and performed well for the network both in the U.S. and internationally.

A staple of Saturday Morning cartoons back in the day, “The Smurfs” property is based on characters and stories created by Belgian artist Pierre Culliford, known as Peyo. LAFIG Belgium and IMPS will produce the various films.