Pattinson's Batman To Fight Mr. Freeze of Court Of Owls In Sequel? 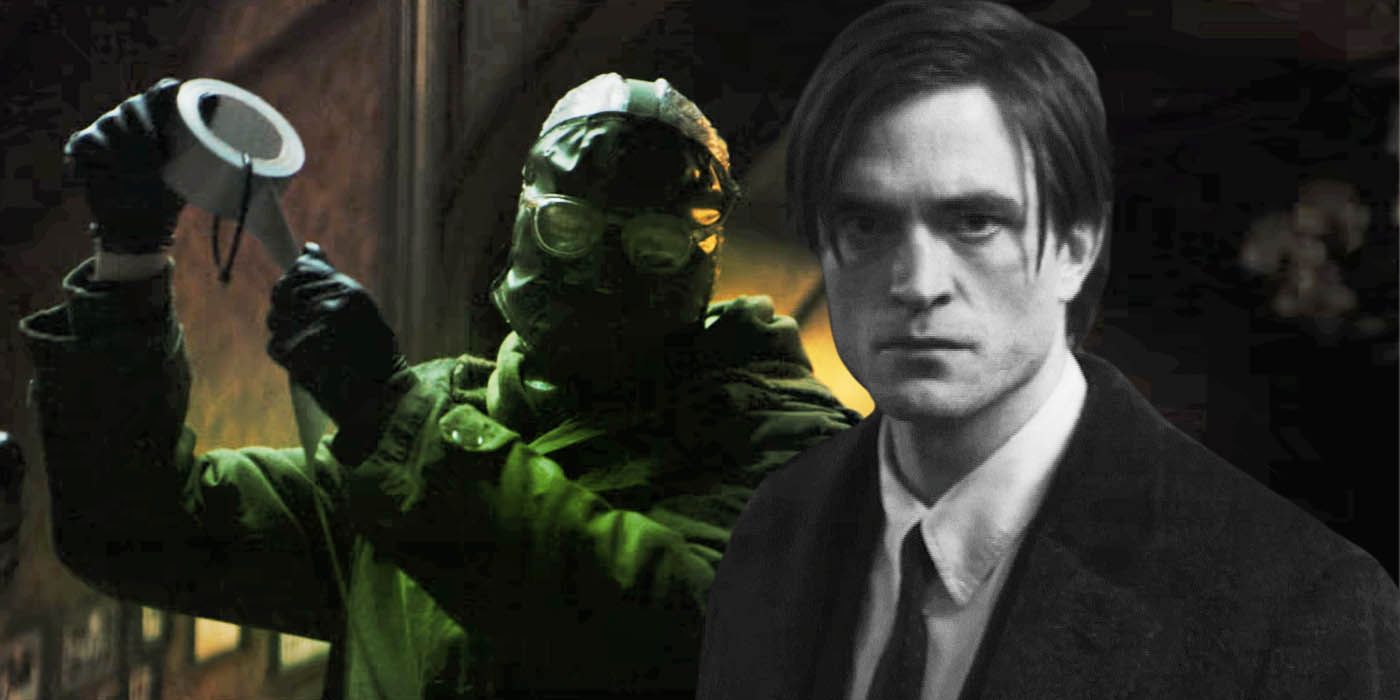 Though Matt Reeves' upcoming The Batman isn't yet out, a sequel seems pretty much a done deal at this point.  And though The Riddler, Penguine, and Catwoman are already in Robert Pattinson's first outing as Batman, there's already speculation as to who the Dark Knight will be up against next.

Unlike the previous incarnations of Batman, Reeves’ take on the character is that of a grounded and gritty detective noir. Hero and villain costumes are more practical-minded and downbeat with The Riddler turning into a Zodiac-style serial killer, Catwoman essentially being just a thief, and the Penguin a mob boss with bad skin.

Should a sequel go forward, expect that grounded approach to continue – even if it incorporates some of the wilder characters from the Bat's Rogues Gallery. Speaking with Collider recently, Reeves discussed keeping things real:

“In my view, I just feel drawn to finding the grounded version of everything. So to me, it would be a challenge in an interesting way to try and figure out how that could happen, even the idea of something like Mr. Freeze, that is such a great story, right? I think there’s actually a grounded version of that story, which could be really powerful and could be really great.

So, I love the fantastical side of Batman, but this iteration, obviously, while being, to me, I think it is very comics faithful, but I don’t think that this one is necessarily, it doesn’t lean as hard into the fantastical, I guess. But I think to me what would be interesting would be to try and unwind the fantastical and see, well, how could that make sense here? And so that’s kind of my view, how I see it.”

The film’s star Robert Pattinson recently told Den of Geek the villains he has in mind for a sequel:

“I’d love to do something like [The] Court of Owls… There are elements of The Batman which are kind of horror and I think it really feels quite new for Batman.”

The Court of Owls is a hidden society that has secretly ruled Gotham from an underground lair for centuries. Though portrayed in FOX’s Gotham and the upcoming Gotham Knights, they haven’t been used on the big screen before.

Whoever ends up serving as the villain, Pattinson tells Fandango he’s up for it as he’s keen to do the role as long as people are excited about it:

“I’m down to do it as many times as people want to see it. I’ve talked to Matt about the idea of doing a trilogy and that would be wonderful. I really, really enjoyed the process, and it’s such a fun character to play. And yeah, that’d be lovely.”

The talk comes as advance tickets for the film are now on sale. The movie opens in theaters on March 4th.

Who would you like to see in the next Batman movie?  Is it time for another Joker?  How about Calendar Man or King Tut?  Let us know your ideas in the comments!