No Ripley In The ALIEN TV Series? 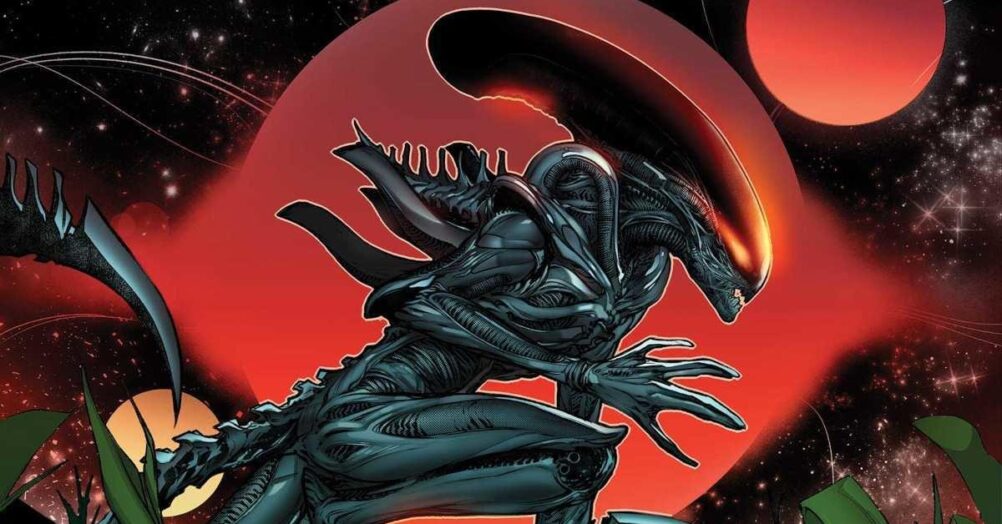 Stop your grinnin' and drop your linen, because we have some news about the new ALIEN TV series!  John Landgraf, the head of the FX Network, spoke about the upcoming Alien adaptation as part of FX’s TCA panel.

The Alien series is being developed by Noah Hawley, whose FARGO series just got renewed for a fifth season. According to Landgraf, Hawley will do the new FARGO season first, then he’ll get to work on the Alien series which apparently has several scripts already completed.

When asked about how the new show will fit into continuity, Landgraf said:

“There are some big surprises in store for the audience. ‘Alien’ takes place before Ripley. It’s the first story that takes place in the ‘Alien’ franchise on Earth. So, it takes place on our planet. Right near the end of this century we’re in, so 70 odd years from now.”

By that comment, it will be set in the 2090s – around the time that Ridley Scott’s Prometheus is set and a good thirty years before events of the first Alien. Don’t expect any of the characters from any of those films to show up, the series is set to avoid the ‘filled with fan service’ model that has arisen in recent years:

“Ripley won’t be a part of it or any of the other characters of ‘Alien’ other than the alien itself...Noah has this incredible ability, and I think you’ve seen it with FARGO, to both find a way of being faithful, showing fidelity to an original creation like a Coen brothers’ movie or in this case, Ridley Scott’s and James Cameron’s follow-up, Aliens, but also to bring something new to the table that represents extension and reinvention of a franchise at the same time.”

It also suggests we shouldn’t expect any sign of an Alien series before well into 2023 at the earliest.  No word on if the show is set to premiere on the Network of the HULU streaming service.