No More Marvel Shows On Netflix? 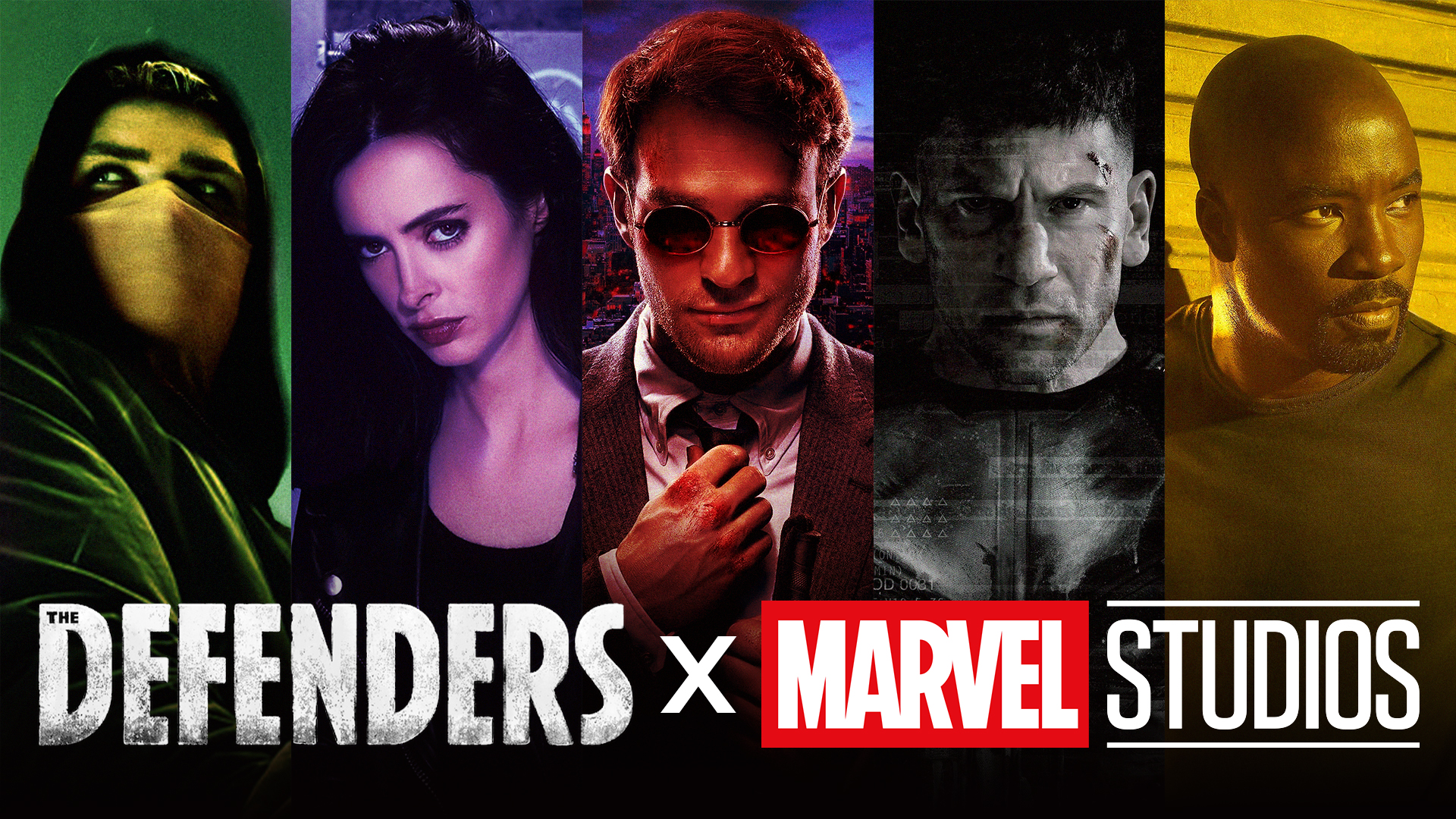 Netflix users in certain countries have started noticing a notification on the service – it seems the six Marvel series created for the streamer are set to leave on March 1st.

In the wake of that, sources confirm to Deadline that Netflix’s license for those shows is ending and the rights to those shows – Daredevil, Jessica Jones, Luke Cage, The Punisher, Iron Fist and The Defenders – are reverting to Disney.

Disney has not yet announced distribution plans at this point though they are expected to be revealed soon. Due to the darker adult content of these "street level" Marvel shows, the natural home would seem to be Hulu in the U.S. and the Star section of Disney+ internationally.

However they could surprise everyone and be put into the main Marvel portal on Disney+ as well with either advisory warnings or potential edits for content as Disney+ has demonstrably done with certain shows and films.  The upcoming Moon Knight, which will be on Disney+, is said to be a dark and brutal show in-line with the Netflix series.

The news follows on from at least two characters from Daredevil popping up in recent MCU works – Charlie Cox’s Matt Murdock, who made an appearance in Spider-Man: No Way Home, and Vincent D’Onofrio’s Kingpin, who showed up in the Hawkeye series.

Cox was asked by THR this week about future plans for the two characters potentially meeting up again in the MCU and his response would indicate something is coming:

“I know a little bit – not a huge amount – but a little bit. I am imagining, I am hoping, that our worlds will collide again because the stuff we’ve done in the past was tremendous fun to do, and he’s such an incredible actor. We have to start every conversation with, ‘What do you know?’ because you have to be careful. It’s really exciting.”

With the Marvel Netflix shows departing that service in just over two weeks, we’ll likely hear an announcement about what Disney plans to do with them soon.  Here's hoping we get a Daredevil season 4!