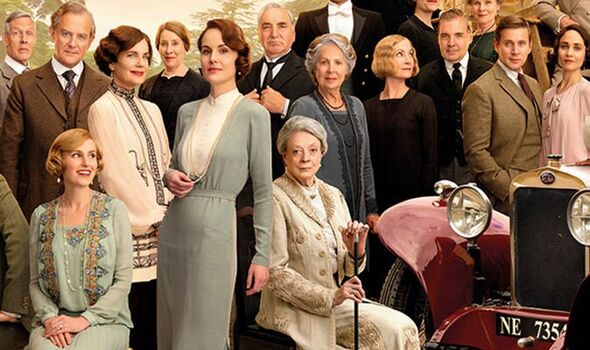 The full official trailer for Downton Abbey: A New Era, a sequel to 2019’s feature adaptation of the beloved TV series, has been released by Focus Features, and if you're a fan of Downton, you won't want to miss it!

The Crawley family head to the South of France where the Dowager Countess has inherited a villa from someone in her past. At Downton, a film crew takes over the house, much to the delight of the staff and the disgust of Lord Grantham.

Downton Abbey: A New Era will release in the UK on April 29th and in the U.S. on May 20th.

What do you think of this trailer?  Are you excited to return to Downton?  Let us know in the comments!