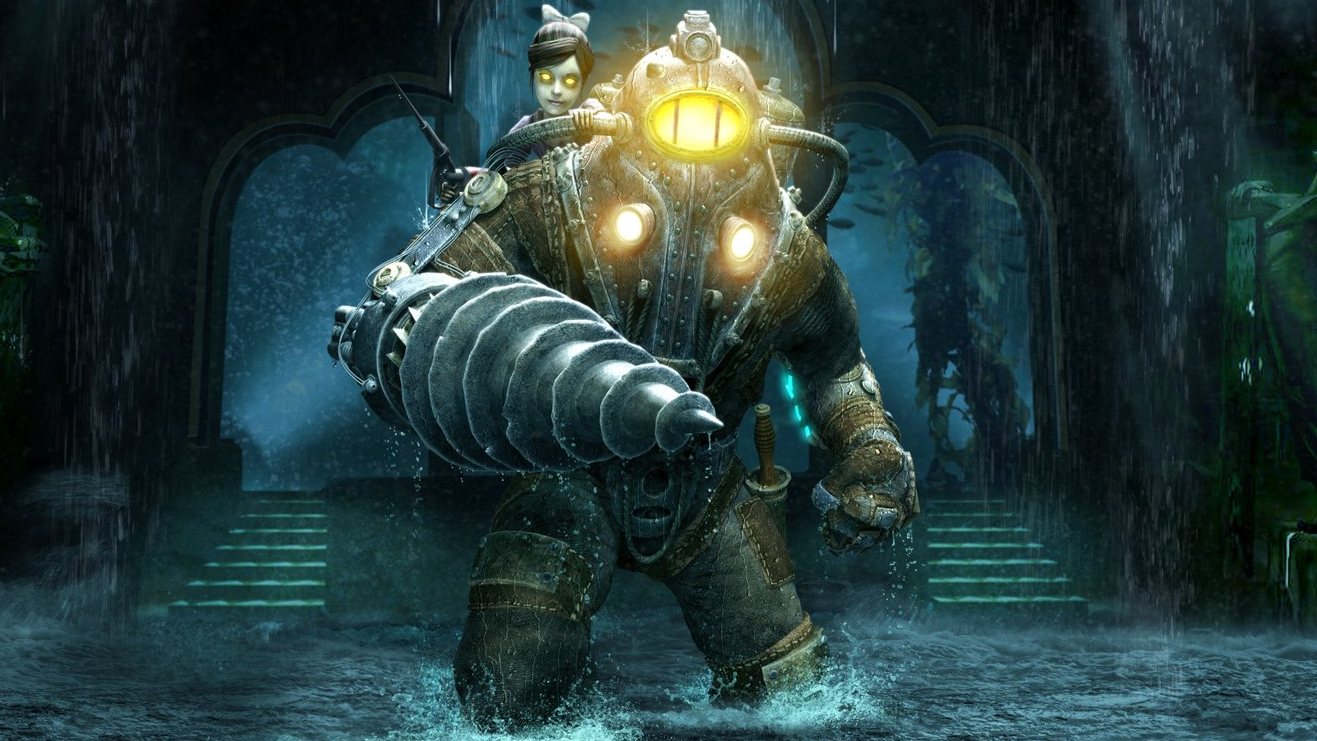 Prepare for the Rapture.  No, not the biblical one, the underwater city from the BioShock games, because Netflix is gearing up to turn the BioShock world into its own cinematic universe!

Netflix is teaming with Take-Two Interactive to develop a film adaptation and potential cinematic universe based on the critically acclaimed video game franchise “BioShock”.

Vertigo Entertainment and Take-Two will produce the movie, but no writer or filmmaker is attached at this time.  The partnership deal has reportedly been in the works for almost a year.

First released in 2007 by 2K Games, the BioShock game unfolds in the 1960s as the survivor of a mysterious plane crash in the Atlantic Ocean discovers the undersea city of Rapture – an Art Deco-styled fallen scientific utopia consumed years before by its own ambitions and now the dominion of crazed genetic experiments.

The game sold millions of copies since its initial release and was followed by two sequels, the second of which expanded to the Neoclassical-style sky city of Columbia. Both the first and third games routinely make lists of best video games ever created.

A previous film adaptation was set up years ago at Universal with the original Pirates of the Caribbean director Gore Verbinski attached to helm. However, the big-budget and planned R-rated material for the project made it unfeasible for the studio.

With the upcoming HALO adaptation getting a lot of early buzz, its possible BioShock could be the next big video game adaptation.  Netflix could plan a series of films or even a spin-off series should the original film perform well for the streamer.

What do you think?  Would you check out a BioShock movie?  Who would you like to see write and direct it?  (My wish-list would be topped by Guillermo del Toro.)  Let us know in the comments!