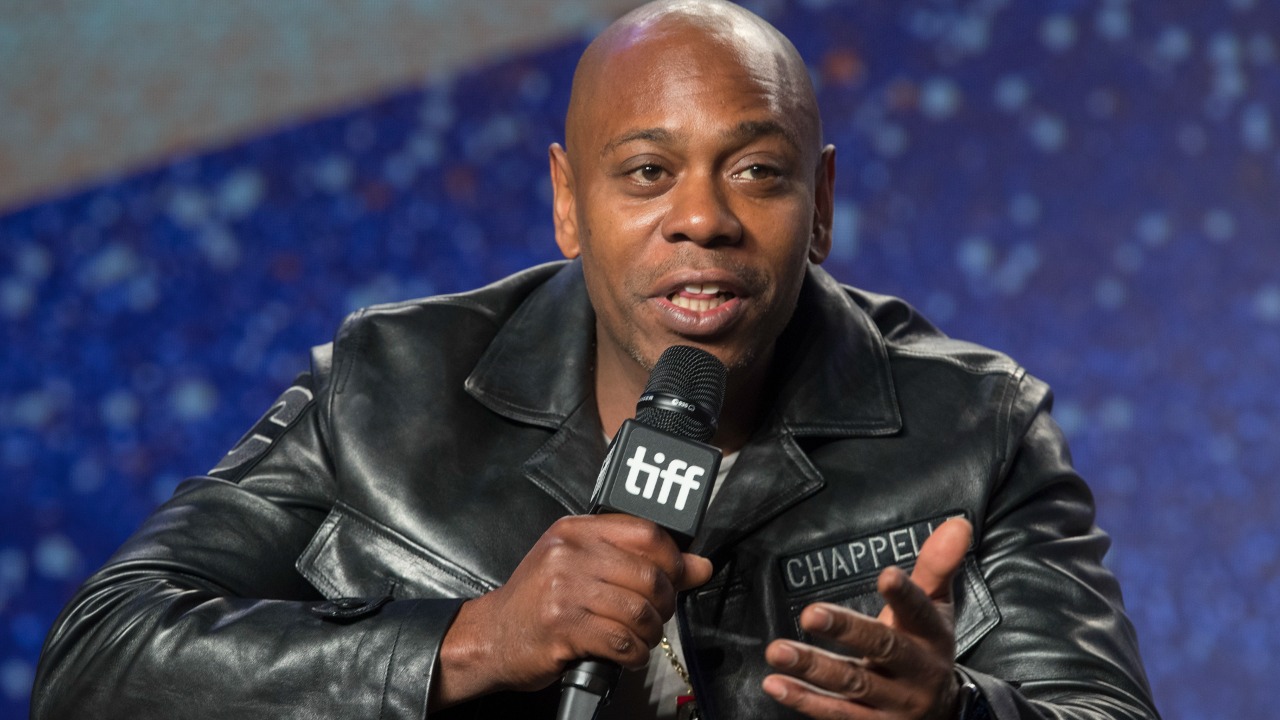 Despite the comedian getting slammed by activists for "transphobia" because of his recent special, The Closer, it would seem Netflix is not out of the Dave Chappelle business quite yet.

A series of stand-alone comedy specials, called Chappelle's Home Team, has been announced by Netflix, with Chappelle executive producing the series.  It will feature comics hand-picked by Chappelle and will debut on February 28th.

Chappelle will appear on each special to introduce the comedians, with the first episode reportedly featuring Washington comedian, Earthquake. The second episode will feature another comedian from Washington, Donnell Rawlings.  Chappelle said:

“I’ve been doing this a long time and comedians like Quake and Donnell are not only friends but have inspired my own career. Anyone in the comedy community knows these names and knows their time to shine is long overdue. I am proud to be a part of this moment.”

Chappelle has been targeted for "cancellation" by trans-activists on social media, and Netflix - a normally progressive company - has received criticism for standing by the comedian and supporting his projects.