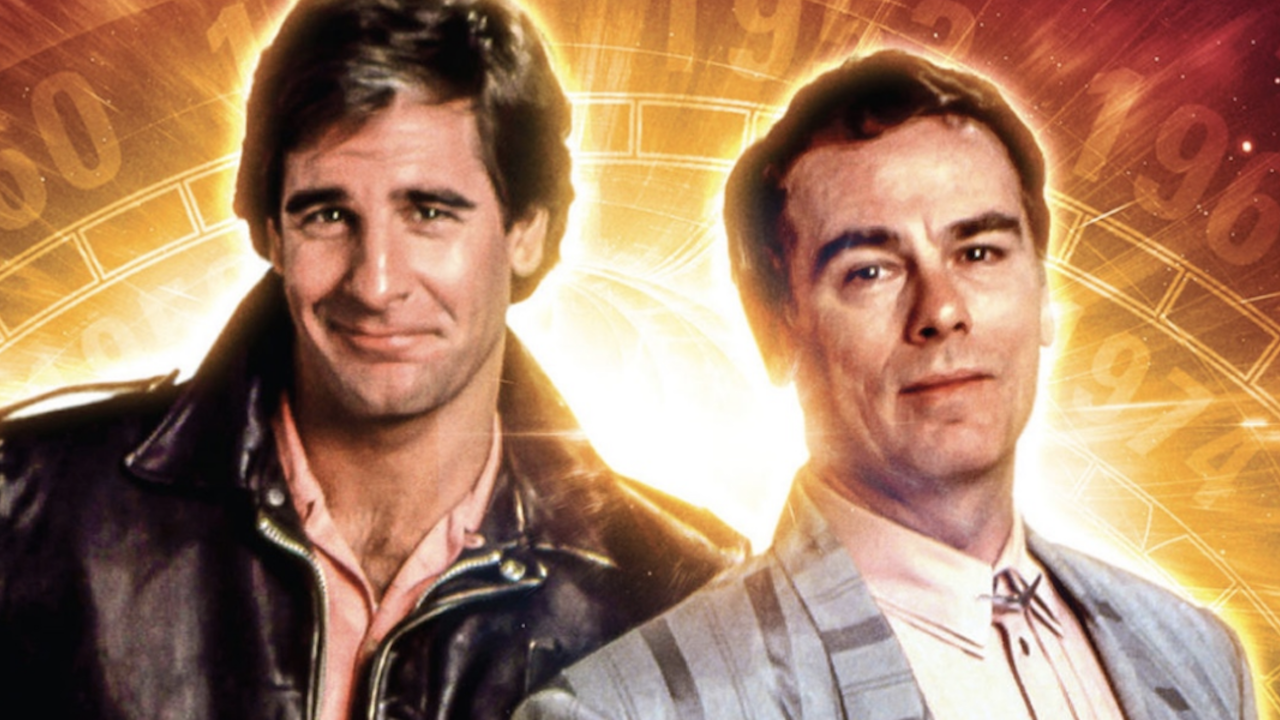 Things are starting to come together for the Quantum Leap reboot.  It's been announced that director Helen Shaver will direct the pilot and executive produce the soft-reboot of NBC’s beloved 1990s sci-fi series.

Shaver has a number of TV shows under her belt, having directed episodes of Lovecraft Country, Westworld, Snowpiercer, Vikings, and Orphan Black.

Universal Television will produce the pilot which begins thirty years after Dr. Sam Beckett (Scott Bakula) stepped into the Quantum Leap accelerator and vanished.  Now, a new team has been assembled to restart the project in the hopes of understanding the mysteries behind the machine and the man who created it.

Bakula is not currently attached to reprise his role or produce, but is aware of the reboot and has reportedly had conversations about potentially getting involved.  Unfortunately, Dean Stockwell who played Sam in the original series has passed away and will not be involved in the show.

The series is written and executive produced by La Brea co-showrunners Steven Lilien and Bryan Wynbrandt (which isn't really a good sign, if you ever bothered to watch La Brea). Also onboard as executive producers are Blindspot creator Martin Gero and original series creator Don Bellisario and original writer/EP Deborah Pratt.