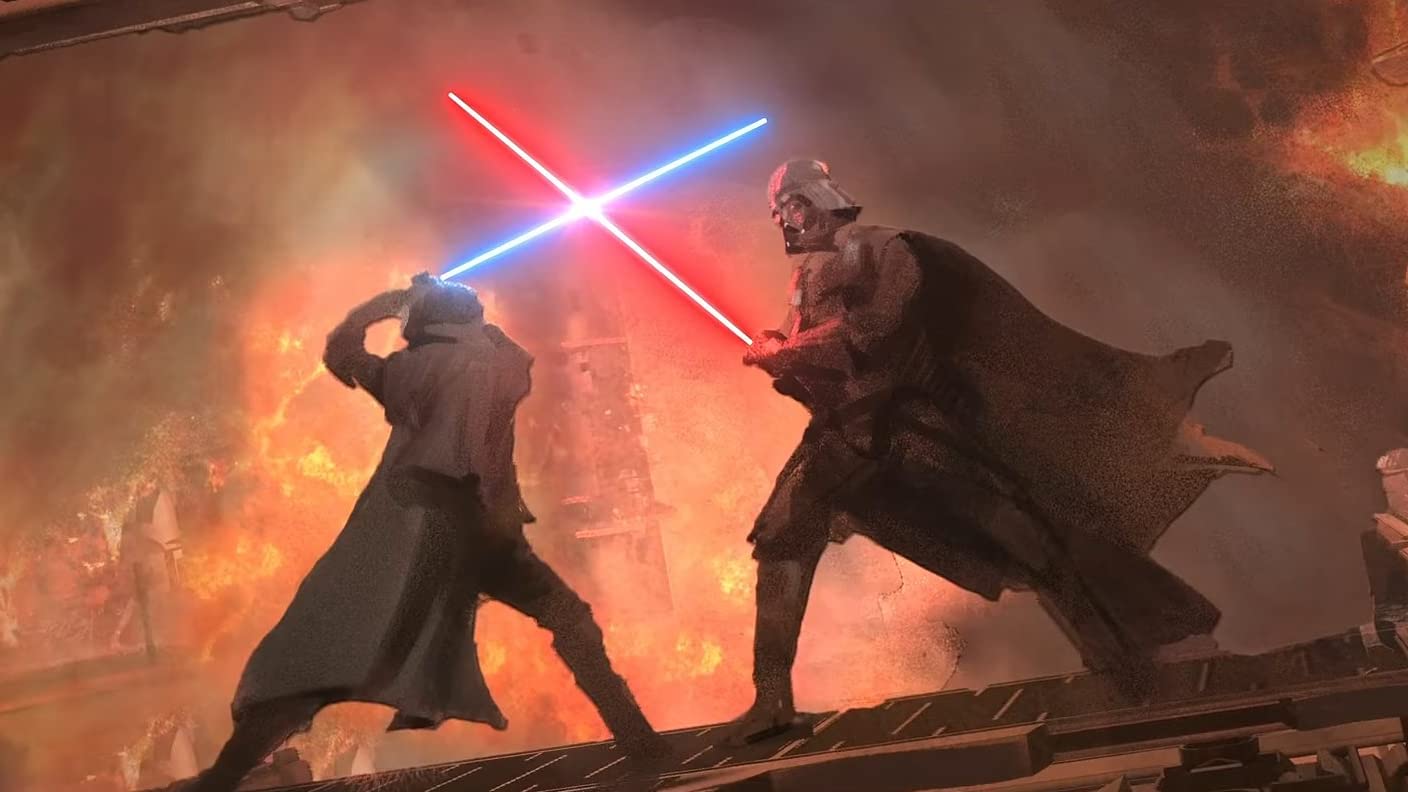 After a long period of radio silence since it's announcement way way back in 2019, the Obi Wan Star Wars series officially has a premiere date.  That date is May 25th 2022, which means we can expect to see the return of Ewan McGregor and Hayden Christensen this summer on Disney Plus.

The story is set a decade after Star Wars: Revenge of the Sith when Obi-Wan (McGregor) has gone into hiding after the fall of the Galactic Republic. Christensen returns as Darth Vader.  And it's likely we'll see other Prequel-era characters make appearances because... membaberries rule over at Lucasfilm.  (I've got money on a Watto cameo.)

The limited series is set to have 6 episodes, most likely 1/2 hour in length for a total runtime of 3 hours.  Remember when Kathleen Kennedy said the scripts were all written and ready to go back in 2019?  And then remember when the project was put on "indefinite hiatus" because the scripts needed to be re-written due to either sucking or using too many story elements that the Mandalorian was using?

Hopefully they've worked out these issues by now, but hey, this is Lucasfilm we're talking about, and if there's one thing the Kennedy-era of Lucasfilm is good at, it's screwing up Star Wars and ruining beloved characters.

And with the disappointment that was The Book Of Boba Fett, there's not a lot of optimism aimed at Obi Wan right now.  But we'll see how it turns out.