Lord of the Rings: The Rings Of Power Teaser - Awesome or Hot Garbage? 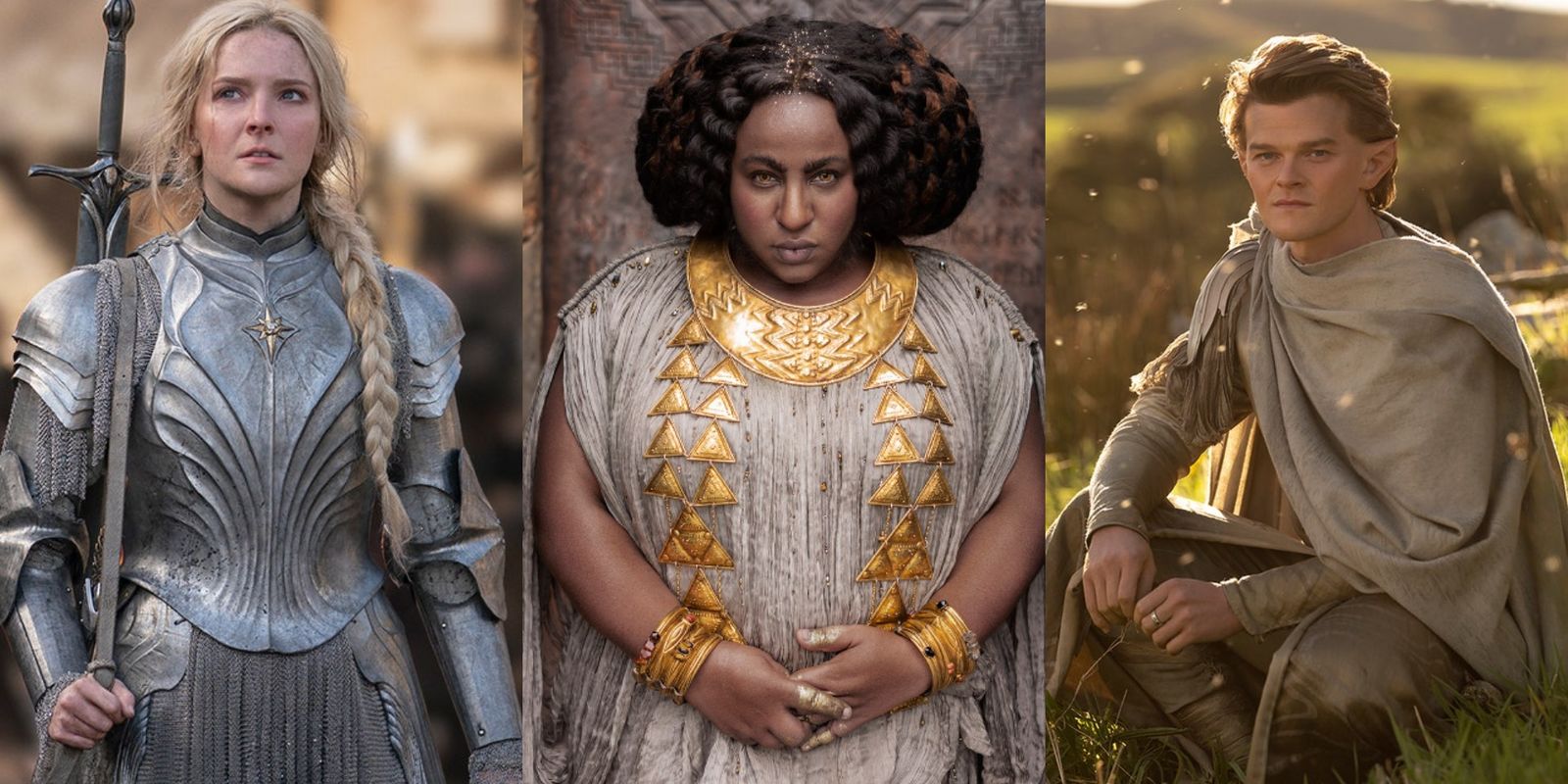 Amazon Prime has released the first official trailer for its billion-dollar The Lord of the Rings: The Rings of Power TV series.

Expected to run at least five seasons at a cost of well over $1 billion and showrun by Patrick McKay and JD Payne, the series unfolds in Middle Earth’s Second Age – thousands of years before the events of The Lord of the Rings.

The story begins with the wicked god Morgoth having been defeated and his apprentice, Sauron, has vanished. Galadriel is hunting down the last remnants of their collaborators who also killed her brother.  Though you wouldn't know any of that the from the trailer we got.

The teaser premiered during the Superbowl and was followed up by an uncountable number of reaction videos on YouTube mere minutes after its debut.  Recently, the show has come under fire for his diverse casting decisions and how it has categorized its fans critical of a different take on Tolkien's work.

Reaction of the teaser trailer has been mixed.  Though it is probably the first exposure many "normies" have had to the concept that Amazon is making a Lord of the Rings TV series, those who have been following the development of the show have been left extremely underwhelmed by the teaser, which really did nothing to introduce the new characters, nor the story of the series.

Unlike the Lord of the Rings and Hobbit movies, The Rings Of Power are not based on actual books, but vague outlines of the history of Middle Earth that Tolkien wrote in The Silmarillion, which was edited and published posthumously by the author's son based on notes that Tolkien never published himself.

The controversy here is that many are looking at Amazon's The Rings Of Power as having injected modern-day political identity politics into Middle Earth, which the production has countered with the typical labeling of critical fans as "trolls," "sexists," and "racists."

But all that aside, the production stills and the teasers we've gotten for the series so far have not been very good.  Though some hard core Lord of the Rings fans will no doubt be excited by these glimpses at the first new Lord of the Rings content we've gotten since 2014, the promotional material hasn't really done anything to "hook" casual fans or viewers.  At least, not yet.

The Rings of Power is scheduled to premiere on September 2, 2022 on Amazon Prime, and will no doubt get the full-court press treatment in the lead up to it.  Amazon hopes to position it as it's next uber-hit series, comparable to Game of Thrones on HBO.  With the disappointment that was the Wheel of Time series, Amazon has a lot riding on the success of The Rings of Power.

What did you think of the teaser trailer?  Are you excited for the new series?  Will this be another case of "get woke go broke?"  Or are the ragebait peddlers making a mountain out of a molehill on this one?  Let us know your thoughts in the comments!