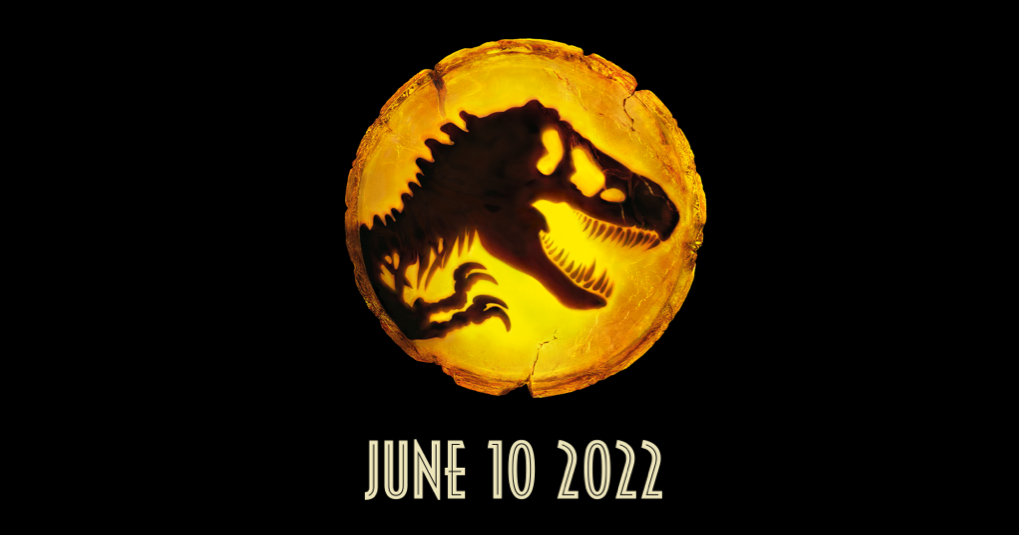 A new trailer has dropped for the next Jurassic World movie, giving audiences a first look at what the "final" movie in the Jurassic Series is going to be about.

Apparently, Dinosaurs have taken over the Earth, and some humans are still trying to protect them, even as they threaten the existence of humanity.

The movie stars Chris Pratt, Bryce Dallas Howard, and Mamoudou Athie.  It also sees the return (and reunion) of original cast members Laura Dern, Sam Neill, and Jeff Goldblum.  Oh, and a long-haired BD Wong as well.  According to IMDB, we'll also see Daniella Pineda come back as the "beloved" dinosaur veterinarian Zia Rodriguez.  No word yet on if her outfit in the movie is conducive to stunts.

Oh, and Colin Trevorrow is writing and directing, in case you care about stuff like that.

The movie is slated for a June 10th release date.

What do you think of this trailer?  Is this really "the end of the series" or will there be something like Jurassic Universe where the dinosaurs go to other planets?  Let us know in the comments!