Is Disney Rebooting Firefly? Actor says: “Well, you were right about this being a bad idea.” 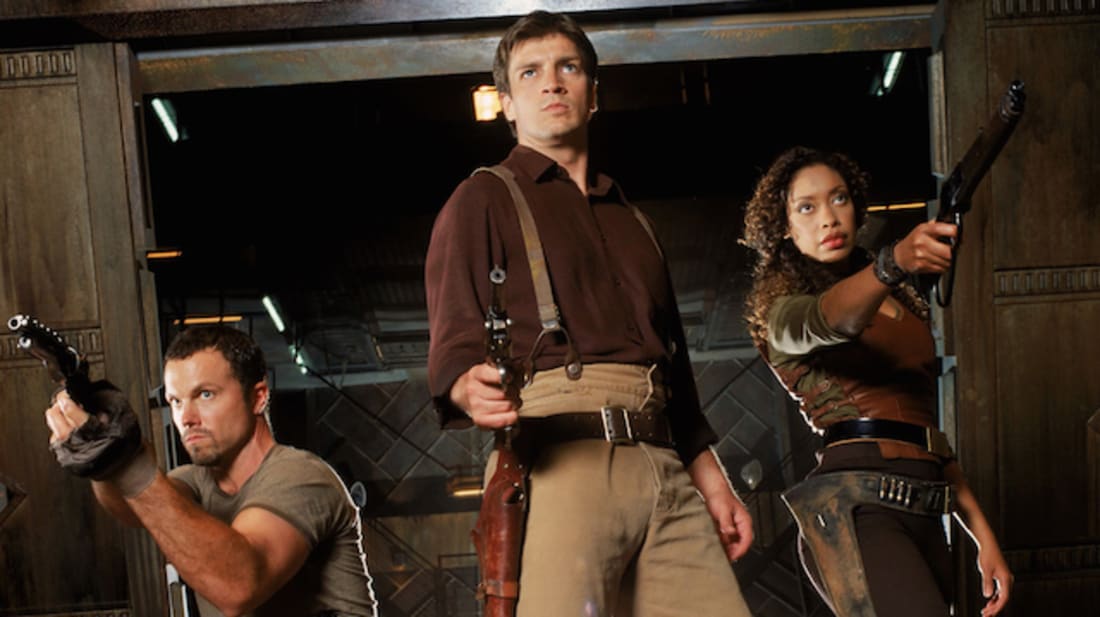 Rumors are flying around that Disney is planning to reboot the beloved sci-fi series from Joss Whedon, Firefly.  Initially reported by Liana Keane over on the website Giant Freakin Robot, speculation is that Disney is in the early stages of taking this property (which it acquired when it bought FOX) and developing it as a new original series for its streaming platform, Disney+.

Though Disney has yet to officially confirm the reboot, that hasn’t stopped fans (and journalists) from speculating about the potential new take of the Firefly ‘Verse.  The over-all consensus is that rather than continue on from where events of the Serenity movie ended, with members of the original cast, Disney opted to start from scratch with all new actors and new stories.  Whether this will be with the original crew of the Serenity or a new crew, or whether the original crew will be recast, is anyone’s guess at this point.

Add to that the recent controversy surrounding Joss Whedon and his subsequent “cancellation” within the industry, and many are left wondering “What would a Firefly series be without Whedon there to write it?”

One probably wouldn’t have to look much further than HBOMax’s The Nevers, a Joss Whedon show that ended up removing him midway through the production due to the claims made against him.  Since leaving The Nevers, Whedon has been radio silent, and has not worked on another production.

Though the article “announcing” the reboot from Griant Freakin Robot is almost a year old, the Firefly pot got stirred up a few days ago by the website Movieweb, with an article entitled “Here’s What To Expect From The Firefly Reboot From Disney+”.  As this article hit the interwebs, it would seem that many Firefly fans were just discovering that a potential reboot was in the works.

You don’t want anything you love made by Disney right now. Or pretty much ever again.

Have they learned nothing from 2016 Ghostbusters?? #stopthereboots

Wasn't Whedon cancelled for something? Is it Firefly without Whedon? Gonna be awful either way. https://t.co/nmScWxEYGt

In response to the fan reaction, one of the original actors from the series, Adam Baldwin, felt the need to weigh in with his opinion of this topic.

Smellin’ a lot of *IF* comin’ off a’ that clickbait… how ‘bout you? pic.twitter.com/YtKcOfIkYn

All Firefly fans can only pray that he’s right, and this isn’t another instance of “Jayne, your mouth is talking. You might wanna look to that.”