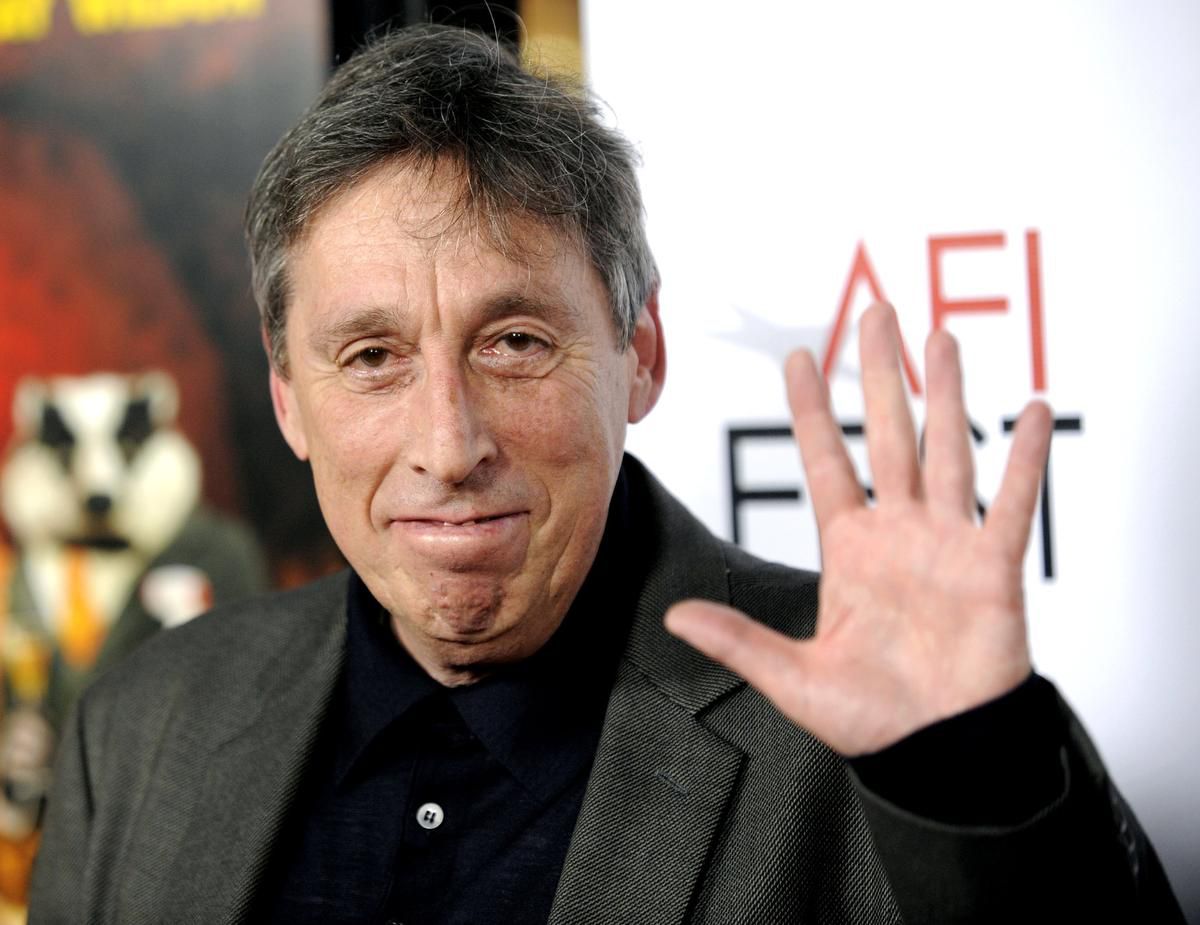 Famed comedy director Ivan Reitman has passed away at the age of 75.

Reports are that he died in his sleep at his home in Montecito, California, on February 12th, 2022.  No cause of death has been given.  Reitman had no known illnesses or diseases, so it appears to be a death by natural causes.

Reitman success began to wane in the late 90s and 2000s with films like Junior, Fathers’ Day, Six Days, Seven Nights, Evolution and My Super Ex-Girlfriend. His rom-com No Strings Attached proved quite profitable and his final directorial effort was 2014’s Draft Day which scored solid notices.

He was also a major producer and executive producer over the years on films like Heavy Metal, Beethoven, Space Jam, Private Parts, Stop! Or My Mom Will Shoot, Road Trip, EuroTrip, Old School, Disturbia, Up in the Air, I Love You, Man, Hitchcock, Baywatch and the two most recent Ghostbusters films.

“Our family is grieving the unexpected loss of a husband, father, and grandfather who taught us to always seek the magic in life. We take comfort that his work as a filmmaker brought laughter and happiness to countless others around the world. While we mourn privately, we hope those who knew him through his films will remember him always.”

Reitman has a storied career that influenced a number of filmmakers and helped shape the lives of a generation.  Our sincerest condolences go out to his family, friends, and fans.  He will be missed.