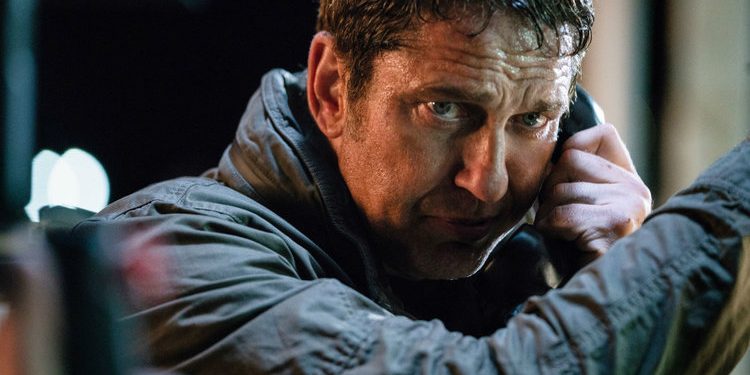 Look out, Keanu Reeves, because Gerard Butler is eyeing the lead role in the heist thriller from John Wick creator and Nobody screenwriter Derek Kolstad, called Just Watch Me.

Just Watch Me is the first in a series of books from Dexter creator Jeff Lindsay to be adapted for the big screen.  The novel is the first in Lindsay’s Riley Wolfe book series which follows Wolfe, who is a master thief and expert in disguise, as targets the wealthiest 0.1% and steals things from them.  In Just Watch Me, Wolfe teams up with a master forger named Monique and a team of expert thieves on a job that will make history.

Sculptor Media (“Copshop,” “The Marksman”) is backing the project which aims to shoot in the fourth quarter of this year. Butler, Alan Siegel, Warren Goz, Eric Gold, Scott Steindorff and Dylan Russell are producing.