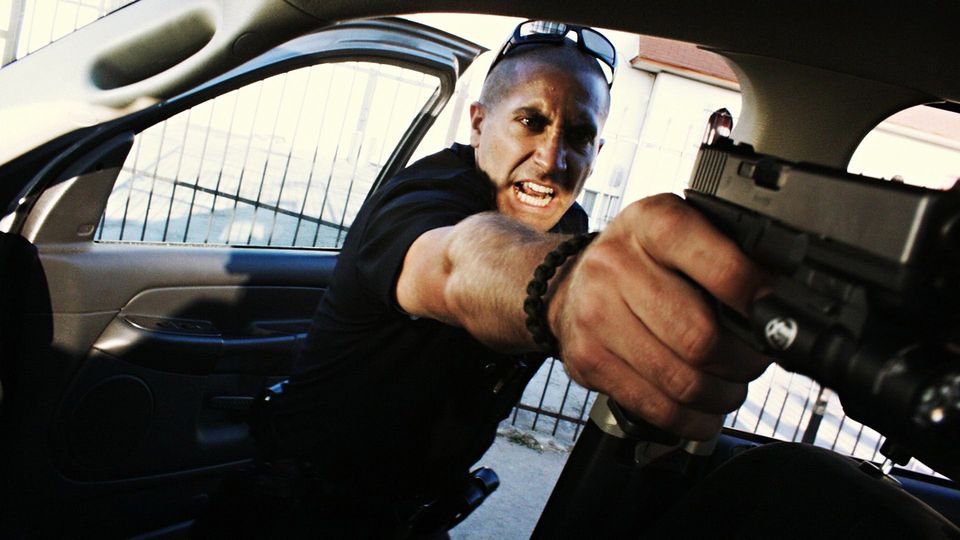 The series would follow the daily grind of two young police officers in Los Angeles who are partners and friends, and what happens when they meet criminal forces greater than themselves.

The series will be a one-hour drama and will be executive produced by David Ayer, who also wrote and directed the film version.  David Matthews, the current showrunner of the Amazon anthology series Them, will co-executive produce.  The show is under FOX Entertainment, which is the TV Network that is not owned by Disney.

End of Watch starred Jake Gyllenhaal and Michael Pena starred in the original which garnered strong critical acclaim and grossed over $55 million worldwide off a $7 million budget.

End of Watch is the latest movie to get developed into a TV series over at FOX.  The company is also developing a TV version of the Oscar-nominated film Hell Or High Water, which starred Chris Pine and Jeff Bridges.  Ayer formerly had his movie Training Day adapted into a TV show over at CBS.