Bridgerton Is Back - With A Vengeance! 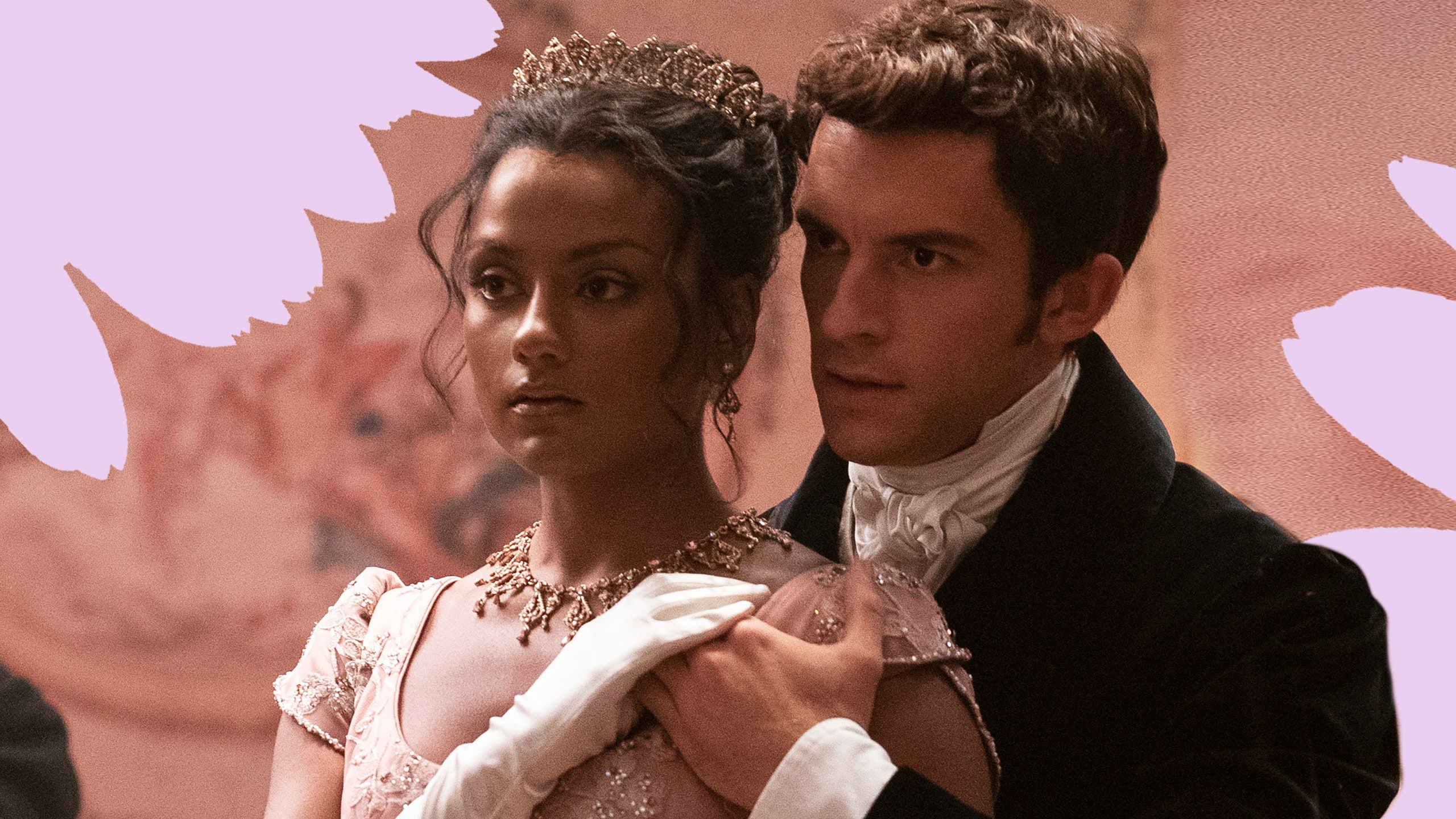 A new teaser trailer for the second season of its Shonda Rhimes-produced saucy period drama Bridgerton has been released by Netflix ahead of its premiere on the service on March 25th.

According to the synopsis for the new episodes, the action follows Lord Anthony Bridgerton (Jonathan Bailey), the eldest Bridgerton sibling and Viscount, as he sets out to find a suitable wife.

Driven by his duty to uphold the family name, Anthony’s search for a debutante who meets his impossible standards seems ill-fated until Kate (Simone Ashley) and her younger sister Edwina (Charithra Chandran) Sharma arrive from India.

When Anthony begins to court Edwina, Kate discovers the true nature of his intentions – a true love match is not high on his priority list – and decides to do everything in her power to stop the union. But in doing so, Kate and Anthony’s verbal sparring matches only bring them closer together, complicating matters on both sides.

Season 1 of Bridgerton was a breakout hit for Netflix and producer Shonda Rhimes.  Based on a series of books by Julia Quinn, the first season created some controversy with its fast-and-loose take on historical accuracy, but audiences seemed to quickly forget about that as the story of Daphne and Duke Simon got hot and heavy and the soap-opera drama began.

Season 2 looks to be doubling down on the romance and the drama, particularly when it comes to "Gossip Girl" Lady Whistledown who created such a stir reporting on the secrets of the upper-class in season 1.

What do you think?  Will the second season of Bridgerton be any good?  Let us know in the comments!