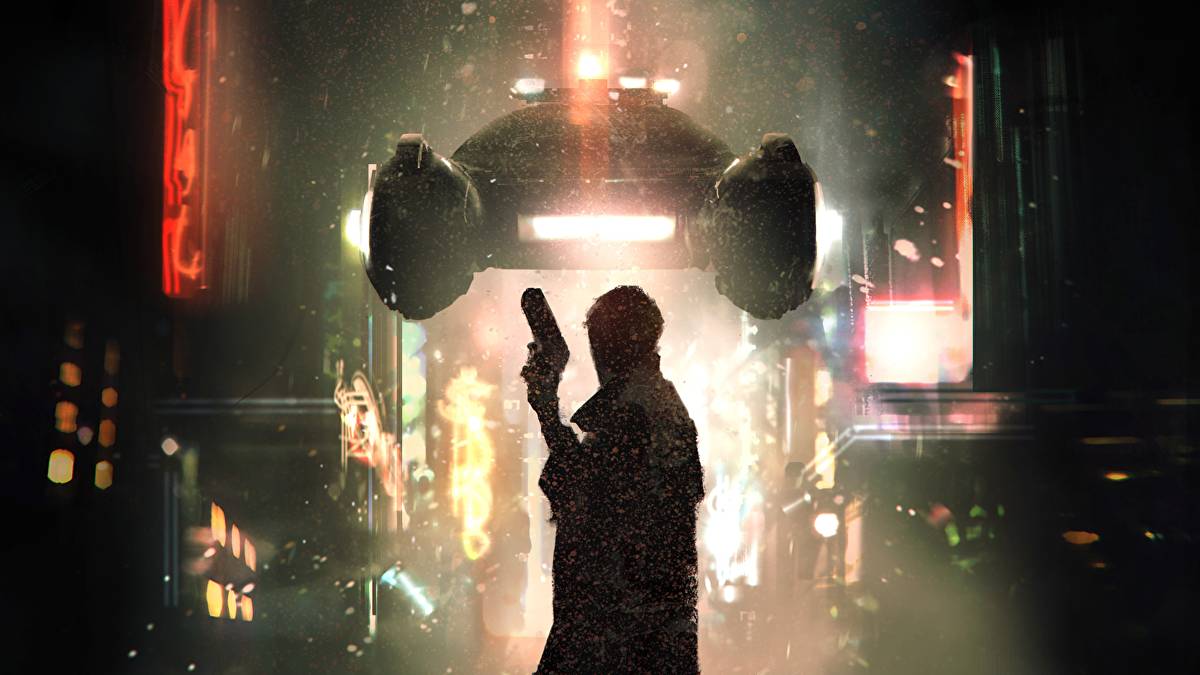 Amazon Studios, which has been pumping out some really interesting original series lately, has begun development of Blade Runner 2099, a big-budget live-action series that serves as the third major installment in the franchise following Ridley Scott’s original 1982 film Blade Runner and Denis Villeneuve’s 2017 sequel Blade Runner 2049.

Blade Runner 2099 is said to be in "priority development" at Amazon Studios, which is fast-tracking scripts and already eyeing potential production dates. Writers are currently being sought and Scott himself may direct if the series moves forward according to sources.  Scott has previously dipped into television by producing and directing episodes of the sci-fi series Raised by Wolves for HBOMax.

With the action taking place fifty years after Villeneuve’s film, it’s not clear what the storyline or characters might be (though it's probably a good bet neither Harrison Ford nor Ryan Gosling will be returning).

The series announcement comes also in the wake of Adult Swim and Crunchyroll’s anime series Blade Runner: Black Lotus which debuted late last year (that one is set in 2032 and centers around a female replicant).

Blade Runner 2099 would mark the first live-action series for the franchise.