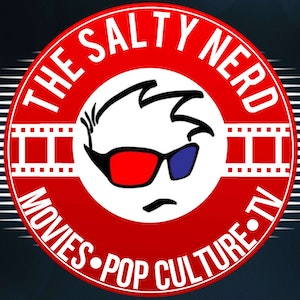 If “The Talking Dead” happened for all your favorite shows

I have gotten in to a lot of new Apple+ exclusive shows and love watching an episode and then tuning in to the salty nerd podcast to break it down. As an old school show watcher I miss the days of watching an episode and then waiting a week for the next one so everyone is talking about that “one moment in last nights episode.” Now people binge an entire series on night 1 and you don’t get to really become immersed in the world of the show. With this podcast, I can do that. So I watch an episode of a show, the next day, I watch or listen to this podcast, then the next day or two start another episode of the tv show. It really adds a missing dimension to television viewing that is sorely needed.